Airbnb highlights rise of sharing economy – but is there room for start-ups? 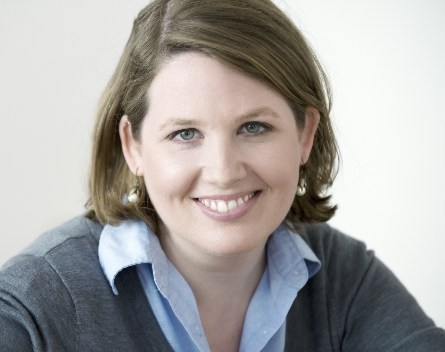 US-based company Airbnb has highlighted the rise of the “sharing economy”, including recent growth in the Australian market, but says start-ups looking to cash in may have missed the boat.

Airbnb, headquartered in San Francisco, is an online marketplace where individuals can rent unoccupied living space and other short-term lodging to guests.

As of November 2012, the company had more than 250,000 listings in 30,000 cities and 192 countries. Listings include apartments, castles, boats, manors, tree houses and private islands.

Late last year, Airbnb opened an office in Sydney. On any given night, approximately 1000 travellers are using Airbnb in Australia, the company claims.

According to Lena Sönnichsen, who is overseeing Airbnb’s Australian marketing, the company’s success can be attributed in part to the rise of the sharing economy.

The sharing economy refers to the concept of accessing and sharing, rather than owning, desirable commodities – be it homes, cars, boats or smaller items.

“We’ve been around for longer than other companies in this space… But this also means the sharing economy is really dealing on very fortunate ground here.”

“Right now, you see a ton of companies picking up that idea and developing concepts around sharing.”

Sönnichsen says there are several factors contributing to the rise of the sharing economy, one of which is the financial woes gripping Europe and other parts of the world.

“At the same time, I think it’s a broad movement… Generally speaking, people are thinking differently about owning things and possessions, and what is important to them,” she says.

“We see there is a shift more towards experiences and access than ownership.

“Sharing is a very old concept… We kind of forgot about it after World War Two when we entered the phase of hyper consumption.

“I think we’re seeing that shift back towards people understanding it’s not sustainable in a business sense but also in an ecological sense.

“That’s the broader picture that brings people back towards this sharing mindset.”

Sönnichsen doesn’t believe Australian consumers are any less receptive to the idea of the sharing economy than others, although she does believe it appeals to a particular type of consumer.

“Australians are just as willing to share… as other people are,” she says.

“Australia has always been a huge tourism market and we do see that they are really adopting this new lifestyle… I think Australians are taking this on just as any other nation has.

“Generally, Airbnb is an open marketplace. We do see that people of all demographics, of all ages, both male and female, from around the world, really take on the idea.

“[However,] I guess there is a kind of demographic we see as most prevalent on our side and that’s people in their mid-thirties.

“If you look at what they have in common, most travel themselves, are open-minded, have cultural interests, can often speak several languages, like sports, [etc.].”

For start-ups looking to tap into the growth of the sharing economy, Sönnichsen warns it could be tough.

“With the sharing economy, we’ve seen it become even bigger everywhere around the world. There’s not an idea that isn’t there already… If you’re trying to hop on that train, by now you might be a little late.”