Airbnb will only be “a small part of” the tourism industry, claims Flight Centre executive 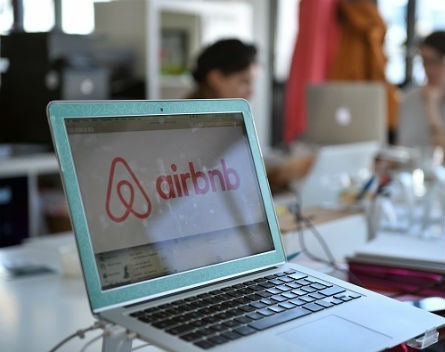 A senior Flight Centre executive has dismissed Uber and Airbnb, claiming that despite people talking about share economy platforms “as if they are going to take over the world” the services will only “be a small part of the [tourism] industry”.

The comments dismissing the potential of startups to disrupt industries were reportedly made by Flight Centre’s general manager of product, advertising and customer experience, Keith Stanley, at a travel industry conference organised by marketing industry website Mumbrella.

“We have grown every single year since then and I am still looking for the profits from the other guys. I am not undermining the OTAs but, a little bit like Uber and the others, they are not the major part of the distribution channel,” Stanley said.

“Yes they are disruptive and it keeps us sharp and keeps us aware, but to think that 90% of people are going to stay at someone else’s house is just ludicrous.”

Stanley’s comments come despite figures published by British bank Barclays in January showing the number of rooms available through Airbnb increased from 300,000 in February 2013 to around a million in December. By contrast, the Hilton, InterContinental and Marriott also have around 700,000 rooms each.

The feat is all the more impressive considering the Hilton Hotel chain was founded in 1919, Intercontinental in 1946 and Marriott in 1927, while Airbnb was only launched in August 2008.

Inventor and entrepreneur Mark Pesce told StartupSmart it is still too early to know the impact services such as Airbnb will have on the broader economy.

“Clearly the revenue that is going through Airbnb is not going to Flight Centre – although if I were him, Airbnb is a partnership I’d want to tie up,” Pesce says.

“If he’s commenting about how the share economy will impact the pure economy, then it’s very, very early days. For example, look at how San Francisco has recently revised lease regulations because of Airbnb. And I think it’s certainly not clear that we have seen all the reordering has already taken place.

“If you compare now to 15 years ago, there was next to no ordering done online. If a bricks-and-mortar retailer has survived that amount of reordering, it’s most likely because there’s a solid base to their business.

“But at the same time, it’s not like they’re in the position they would have been if that reordering hasn’t taken place.”