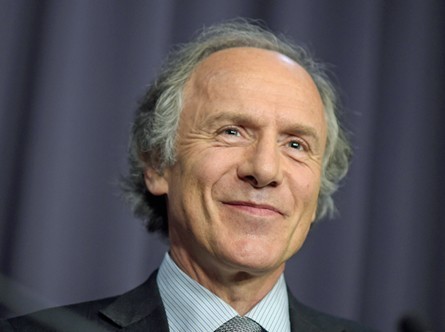 One of “Australia’s great entrepreneurs” Dr Alan Finkel has taken over as the country’s Chief Scientist with the mission of driving innovation and commercialisation.

Replacing Professor Ian Chubb, who was in the role for five years, Finkel’s three-year term started on Monday.

“Dr Finkel has been a passionate advocate for Australian science and innovation for more than three decades. He is also one of Australia’s great entrepreneurs.

“The government is committed to fostering a culture in which science and business work hand in glove to create jobs and growth for all Australians.”

Finkel, who has been Chancellor of Monash University for the last eight years, is Australia’s eighth Chief Scientist.