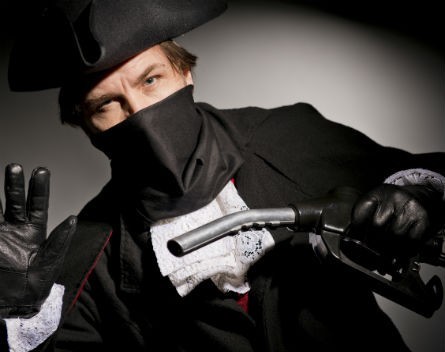 Anti-fuel theft startup Scancam has snapped up $500,000 in seed funding in order to roll out its technology across Australia.

The Perth-based company manufactures a device that automatically scans licence plates and records people when they fill up their car with petrol.

The information is then streamed to an iPad, with service station attendants able to identify if a customer is a previous offender and even switch a bowser to pre-pay mode should this be the case.

The round, which was the company’s first external capital injection, was led by several high-net worth individuals.

Scancam co-founder Eoin Byrne told StartupSmart the funding will allow him to make necessary hires and invest in marketing.

“We’re definitely looking at building our team and getting on some key personnel to move the business forward,” he says.

“It’s given us validation because when you’re close to something for such a long time you believe in it, but getting validation from other guys in the industry and other innovators out there is great.”

Byrne says there has been an “overwhelming response” from petrol stations so far as millions of dollars of petrol is stolen each and every year.

The challenge moving forward will be achieving scale. However, Byrne says the technology is relatively inexpensive and easy for petrol stations to install.

The round was facilitated by Innovation Bay in Perth – a membership organisation designed to bring entrepreneurs and angel investors under the one roof.