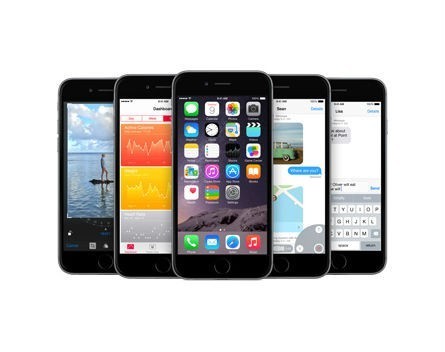 The first week of January has set a new record for Apple’s App Store, with the tech giant revealing customers from around the world spent nearly $US500 million ($A616m) on apps and in-app purchases.

A big part of that success was New Year’s Day 2015 – the single biggest day in App Store sales history.

Apple’s senior vice president of Internet Software and Services, Eddy Cue, said in a statement the developer community has now earned over $US25 billion on the App Store.

“We’re so proud of the creativity and innovation developers bring to the apps they create for iOS users,” Cue said.

“This year is off to a tremendous start after a record-breaking year for the App Store and our developer community.”

In 2014, App Store billings rose 50% and apps generated over $US10 billion in revenue for developers.

Apple also gave a shoutout to Victorian-based indie game studio Hipster Whale, creators of the hit iOS game CrossyRoad, as one of a number of independent game creators working in an “especially inspired” segment of the App Store.

Apple said since the launch of the App Store in 2008, an entire industry has been built around app design and development, creating 627,000 jobs in the US alone.