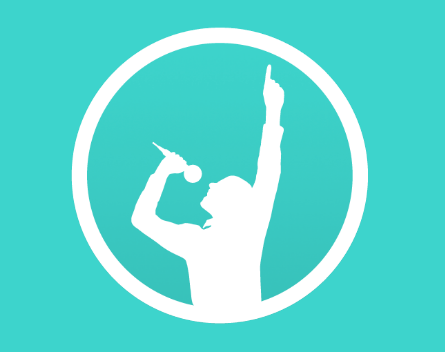 A Sydney startup is looking to help artists live-stream their concerts to fans across the globe following the successful launch of apps such as Periscope and Meerkat.

Russell Jones, the founder of myFrontman, told StartupSmart live-streaming is an effective way for bands to bridge the geographical gap between a show and fans living in another country or a remote area.

“I worked away in the mines for years and was working in outback NSW, Queensland and the Northern Territory,” he says.

“I would always miss concerts, festivals and everything. So I thought in today’s day and age there has to be somewhere where people can watch things live. So I did my research and there was nothing that streams in real-time like this does – though there’s a lot of archiving out there.”

While Jones acknowledges the popularity of apps like Periscope, he says myFrontman is different because it allows the artist or content owner to be “in control of everything” – including charging for the content.

“With Periscope people are filming off their phones and on their iPhones the quality isn’t going to be there,” he says.

“With this platform, if the artist wants to spend money and get seven cameras or film from one static camera the software can handle that. It gives them the ability to stream their content as their viewers want it… everything is in their court – they’re in complete control.”

Jones commissioned an app development company to build the platform for him. His advice to entrepreneurs who don’t have a technical co-founder or are striking out on their own with a third party is to know what you want and be mindful of the costs.

“Know exactly what you want your app to do and what you don’t want it to do,” he says.

“There are different kinds of in-app purchases. How many windows do you want it to have and how do you want it to perform? When you go to the app developers, whilst they give an acceptable price to be as competitive as they can be, there’s also costs they sometimes miss out on with add-ons.”

The myFrontman app is available on the Google Play store but there has been a delay in approving the iOS version.

“With the in-app purchase types they [the users] purchase an event and watch it and it’s done – we don’t archive footage or anything,” Jones says.

“Apple argues this needs to be a consumable purchase, so you have access over and over again like when you purchase music on iTunes. Or it has to be a subscription model.”