Asia-Pacific region could lead the way on IoT, says Akamai 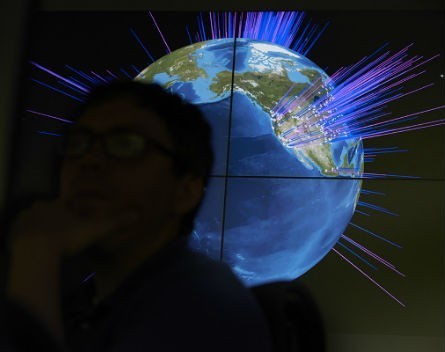 The Asia-Pacific region is likely to be an early adopter for the internet of things (IoT), creating opportunities for Australian startups, according to Akamai president of products and development Rick McConnell.

“Overall, Australia is one of our top markets in the world in terms of revenue. While IoT specifically depends on adoption of IoT devices by end users, in our experience web delivery will map closely to what happens with IoT,” McConnell says.

“I think Asia is leading the way on smart connected cities, which include a lot of things that are connected devices. It wouldn’t surprise me on connected homes and cities if the adoption rate for devices and capabilities across Asia leads the world.

“For example, there are buses in Singapore that are available to be tracked through an app, a perfect use case where IoT is invaluable.”

Competition in the IoT marketplace is intensifying in recent years. A range of major IT and tech firms are already competing as cloud-based platform providers for the sector, battling for the attention of tech startups. These companies include the likes of Microsoft Azure, Cisco, IBM and others.

McConnell claims his company is in a unique position in the marketplace, with a content delivery network responsible for 15-30% of all internet traffic, with 2000 server regions across 95 countries.

“The one thing that Akamai does better is deliver content fast and reliably around the world, while IBM and Microsoft Azure have their strengths in computing power and storage,” McConnell says.

“We think there’s an ecosystem opportunity to work with other companies, such as IBM for storage or Microsoft for computing power, while we have a highly distributed network to get the content out.

“We have servers within 20 milliseconds of the users of the internet. That provides the transport layer.”

McConnell says there is likely to be opportunities for tech startups in collecting and compiling data, for building devices, and providing functionality to smart devices.

“You have thermostat functionality, pacemaker functionality, the remote management of an MRI machine that communicates to GE notifying it needs to be repaired,” he says.

Security, reliability and real-time communications should be key considerations, according to McConnell.

“Drones are a great example. A drone is in the air making deliveries and will need to compute so it does not hit a person or fly into restricted airspace. Many of those instructions will come remotely and will need to be at near real time,” he says.