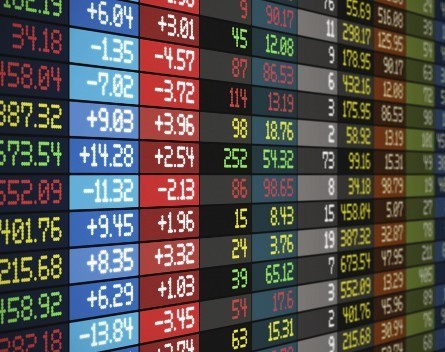 The Australian Securities and Investments Commission is warning investors and company directors to exercise caution when pursuing backdoor listings on the Australian Stock Exchange.

The use of backdoor listings is an emerging trend among Australian companies seeking to float quickly and has been favoured by businesses including Deals Direct, which went public in January.

The practice is also being increasingly taken up by technology startups, which are opting to use shell companies left stagnant by the cooling minerals sector to list.

ASIC Commissioner John Price told The Australian this week the growing number of backdoor listings has highlighted a number of regulatory issues, including some companies not fulfilling their legal obligations to provide audited financial reports.

There are also concerns about the failure of some companies to adequately disclose their business models or business plans, especially when it comes to whether or not the business will need to raise additional capital and how this might affect shareholders.

A backdoor listing usually acquires approval from shareholders given the activities of the shell company are often changing substantially. But the quality and independence of the information received by shareholders, usually via independent expert reports, is also on ASIC’s radar.

“We have taken action where we have had concerns around independence in the past and we are in some cases reviewing samples of expert working papers to make sure the expert is not being unduly influenced,” Price told The Australian.

“They are generally very small mining or exploration companies that are suspended from trading and so become shelf companies used by private companies to list via the backdoor, which is usually cheaper and quicker,” says Gillham.

“Would I expect more to come to light in the current bullish market? Yes. Just as I would expect some of them to do capital raisings in the not too distant future after effecting the backdoor listing. This all makes them unattractive investments.”

But Gillham says ASIC’s concerns are not new.

“ASIC is just saying what it normally says in its role as the corporate regulator when it sees an increase in some type of activity,” says Gillham.

And he says investors should always be wary of companies seeking to join the ASX in this way.

“As an analyst and trader, I treat backdoor listings the same as floats because until a company is fully operational on the exchange, you cannot really value it properly,” says Gillham.

“Listing on the Australian Securities Exchange means the company has an obligation in fulfilling its disclosure duties and that means being open and transparent to the market.”

“Any information about the company prior to the company being re-quoted (listed back) on the exchange should always be treated with caution and any company listing either through a normal float or backdoor listing should be treated as higher risk.”