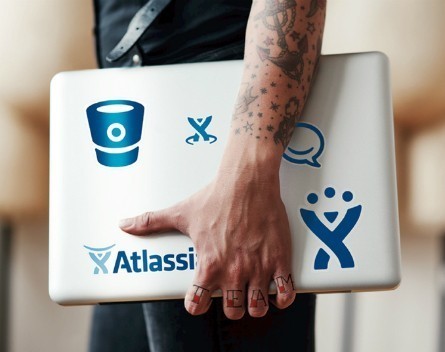 Cloud-based workplace collaboration software provider Atlassian has won the largest ever valuation for a publicly-listed Australian tech company after locking in a higher than expected share price.

The homegrown startup has sold $US462 million-worth of shares to trade through the listing, giving it a valuation of more than $6 billion ($US4.4 billion).

The shares will be priced at $US21 following keen interest from institutional investors during a roadshow this week.

That’s above the price listed earlier this week of between $US19 and $US20, which itself was 22% higher than the original setting.

The deal is significantly over-subscribed, meaning there’s likely to be lots of interest from those who missed out when it does officially list on the NASDAQ.

The last public listing of a tech company for the year could also be the most successful, with many other startups forced to cut private valuations due to low demand.

As Re/Code reports, the Aussie startup’s IPO has already got all of Silicon Valley talking, and there’s a lot riding on it.

Reuters says it could open the door for more unicorns to take the same route and go public, while The Wall Street Journal says it will be a “bright spot in an otherwise dim year”.

The company has been profitable since its inception and last year posted revenue of $US320 million.