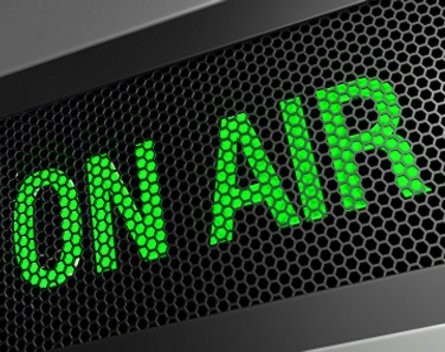 According to the 121Cast team, over 209,530 minutes of content have been listened to over the last three months since the app was launched in October.

Co-founder and chief operations officer Ed Hooper declined to share the details of the partnership, including the amount of money invested.

He told StartupSmart the most exciting aspect of the partnership was the significant amount of new content they would be able to include in the app.

“Omny has been going pretty well and we were getting a lot of feedback that the app would be enhanced with more content,” Hooper says.

The partnership was forged by Southern Cross Austereo’s head of digital and innovation, Clive Dickens, who came across 121Cast’s beta product SoundGecko while working in the United Kingdom.

“Clive had helped a couple of audio start-ups including (popular music identifying app) Shazam. When he moved to Australia to work with Southern Cross Austereo he was nice enough to put us in touch with their exec,” Hooper says.

Hooper says they never set out to be disruptive to the media companies, more to the technology through which people consume audio content.

“We never set out to hurt the content owners, we wanted to help them get it out to listeners differently,” Hooper says. “Together we’re a differentiated radio experience for a wider audience.”