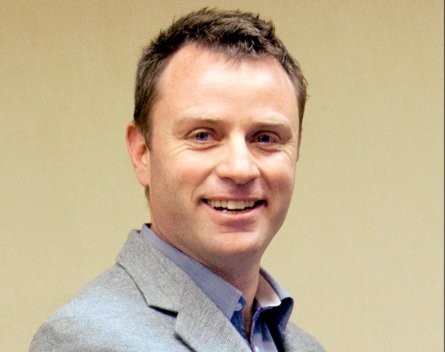 Australian software start-up Blocks Global has revealed how it scored a global distribution deal with Taiwanese electronics manufacturer AOPEN, which could double its revenue in 2013.

Blocks Global, based in Melbourne, is a privately-owned and operated software company specialising in digital signage software and solutions for the retail industry.

The company has three active partners: Paul Wilson (pictured above), Brad Smith and Nick Marfleet. It was formed after Wilson saw an opportunity in the marketplace to create user-focused software that removes the need for IT.

In what is a major coup for the six-year-old company, Blocks Global has signed a distribution deal with AOPEN, a global manufacturer of digital signage and appliance computing solutions.

Under the agreement, AOPEN will market and support Block’s white label eCommerce and mCommerce platform through its OpenService initiative.

OpenService was created as an end-to-end solution to make digital signage easy and accessible to the retail sector.

The deal gives Blocks instant exposure to a global digital signage market, estimated to be worth $15 billion by 2016.

It also gives Blocks a readymade distribution channel in Asia, Europe, the United States and South America, as well as access to the likes of Intel and Google via introductions from AOPEN.

As a result of the deal, revenues for Blocks are projected to double for 2013 and grow 10 times in four years. Here’s how it secured the deal:

Go where the growth is

Growth in the worldwide digital signage market is forecast to exceed 40% in 2013, growing to US$7 billion. Retail is the largest vertical, accounting for 25% of equipment and software sales.

IMS predicts retail will maintain its dominance, reaching nearly US$2 billion in infrastructure sales by the end of 2015.

Look for an opening

“Originally we partnered with Fujitsu, which is still a partner of ours… That was our foray into the digital signage space,” Wilson told StartupSmart.

“It became apparent there was an opportunity in the market to do things differently using web technologies.

“The Fujitsu person we were working for finished and went and worked for AOPEN, so that was our foray into AOPEN.”