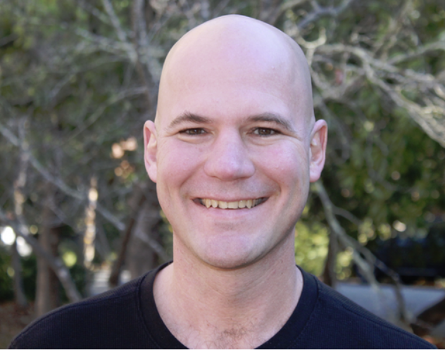 Australian startup Kounta has launched in the United States in order to stake a claim in the increasingly competitive point-of-sale software market.

Kounta, which is based in Sydney, has proved popular with retailers who want the flexibility of both online and offline solutions across multiple platforms – including iPads, Android tables, Mac OS, Windows and existing point-of-sale software.

North American president of Kounta, Jason Seed, says while the company is entering a “busy market” it is up for the challenge.

“On the one hand you have companies like Square and Groupon that have entered the POS market and done quite well,” he said in a statement.

“However, they have ulterior motives to get you on to a specific payment provider or service, which they obviously earn money from. They are far from being open and this lock-in is dangerous for small business owners.”

Despite taking on an investment from MYOB in June last year, Kounta will face stiff competition from other POS startups – including mobile payments company Square which was started by Twitter co-founder Jack Dorsey.

However, Seed says he expects Kounta to stand out because in his view the startup’s approach is “completely different”.

“We have built an open platform that integrates with everything else, so small business owners can choose the payments provider, or accounting software or ordering applications, that suits them best.”

“Similarly, the current crop of POS startups are too simplistic. They either tie you down to a specific operating system, or are beautiful, but lacking in deep features that small business owners need.”