Aussie startup to swiftly notify users if their website crashes 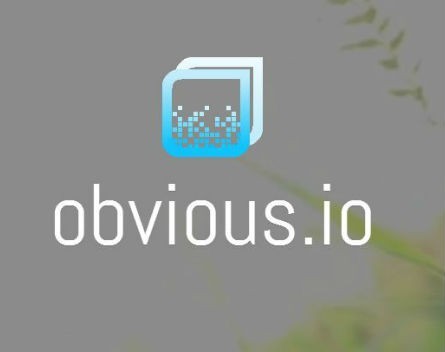 An Australian startup is looking to help maintain businesses’ reputations – and save a few headaches – by instantly alerting users to visibility problems with their website.

Founder Shaun Thambyah told StartupSmart Obvious.io monitors exactly what a website’s visitors are seeing, and can send an SMS or email alert if there are any issues.

Thambyah was managing various insurance brands when he got a call from a client who said his site was down despite none of Thambyah’s monitoring tools noticing what was going on with the site.

“It occurred to me at that point that there is a huge gap in the market for a tool that can actually visually look at what your website looks like, translate that into ones and zeros, and then determine if it looks different to the next snapshot and the next snapshot after that.”

Obvious.io works by taking a snapshot of a website or a section of a website every minute and visually comparing that snapshot to the previous one.

The software started to undergo private beta testing in late 2013, with the last nine months spent refining the technology. Thambyah says this stage has been incredibly important.

“Entrepreneurs are strong-minded people,” he says. “We’re the weird ones that sit on the left of what is traditional and corporate. I think it’s important to stay true to what you believe in, but also take in feedback for things that make your product better.”

Thambyah is the sole founder and has been completely bootstrapping the project.

“It’s obviously had it’s disadvantages,” he says. “There’s no one to bounce ideas around with when I want to talk, and there’s also only one person funding it. But it also lets you keep focused on what you want to deliver.”

Thambyah says the life of a startup is “a hard road”, but points out that persistence pays dividends.

“Stick with it, because whether it might take a year to get a market or two or three, if you believe in it I can guarantee you’ll find people who will be interested and who will want to be onboard with what you’re doing,” he says. “It’s just a matter of surrounding yourself with those sorts of people.”