Aussies are leaving easy access visas on the table: US immigration lawyer 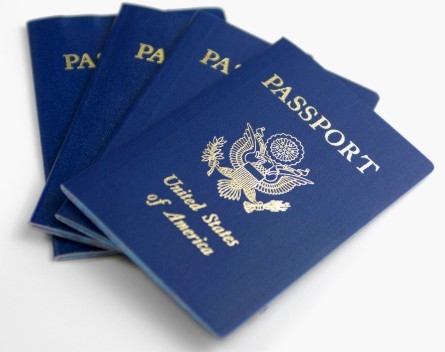 Since 2005, the US has made available over 10,000 two-year visas to Australians, which are perfect for entrepreneurs seeking capital or global expansion. And every year, there are a number left on the table, according to a San Francisco-based immigration lawyer.

Rebecca Freeman specialises in immigration law, especially for Australian tech startups, for the Mitzel Group. She told StartupSmart the frustration Australians founders can feel trying to get to the US is unnecessary with a bit of background research.

“There is a lot of misinformation out there about the hurdles to get here,” Freeman says. “It’s not that hard to get into the US. We want you guys here.”

Freeman says the untapped opportunity for Australian startup founders and tech talent trying to get to the states is the E3 visa, which is available to 10,500 Australians every year.

The E3 is a speciality occupation visa available for anyone who has the equivalent of a US bachelor’s degree in the field they are applying to work in. The visas have been available since 2005.

While it’s not a visa that necessarily leads to immigration, there are no statutory limits on how many times it can be extended.

“It’s very similar to the H-1B, but there’s only 85,000 of those for the whole world, which is seven billion people. This one is just for you, which gives you a 40 times better shot,” Freeman says.

People can’t sponsor themselves for a visa. Freeman recommends founders who are the first employee over set up a business unit in the US with a board of directors who have oversight of the role to give you some distance from the sponsoring process.

Securing external advice from a board that spans both countries is also valuable to ensure you are compliant with immigration legislation.

“It is possible to skate by and not be completely compliant initially, but if you end up offering a company for an IPO, you want to hire another foreign national, you get audited or a local investor is doing due diligence and they discover your noncompliance, it becomes an issue quickly,” Freeman says.

Freeman adds the other two useful visas for entrepreneurs to explore are the E2 and L1, although both have slightly different requirements.