What Australia can learn from Israel’s secret sauce for startups 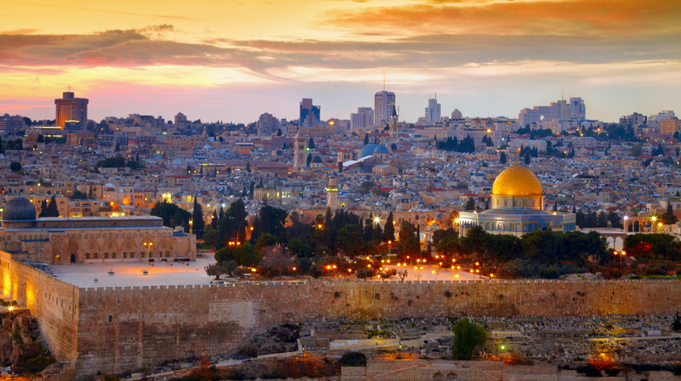 Israel has one of the world’s most potent startup and innovation ecosystems. Israelis will tell you with great pride that they have more companies listed on the NASDAQ than any country except the US and China and on a per capita basis Israel boasts more startups and more venture capital than any other country on earth.

Israeli technology companies have become household names – as far back as ICQ in the mid-90s, right up to current tech leaders Viber and Waze – which sold in recent years for US$990 million and US$1.1 billion respectively.

On most startup and innovation metrics, Israel is second only to the US – despite its population barely topping eight million.

Today, technology is the engine room of Israel’s economy – fuelling first world standards of living in a country that is otherwise relatively isolated and bereft of natural resources.

Having recently returned from a three year diplomatic posting to Israel, one thing is clear to me: We too easily dismiss success elsewhere by suggesting it has come about thanks to unique circumstances.

Australians often attribute Israel’s economic miracle to its compulsory military service, its large military R&D budget, the entrepreneurial nature of its people or the instability of its geopolitical circumstances. Those who point to these factors are quick to point out that Australia can’t reasonably hope to emulate any of them.

This is nothing more than intellectual laziness and entirely misses the point.

Israel had a very lacklustre economy for the first 40 years of its life built largely on agrarian socialism. And yet none of the factors mentioned above has changed since then – Israel has had compulsory military service since its independence in the late 1940s and spent much larger proportions of its GDP on its military in the 50s, 60s, and 70s as it fought for survival. Its people haven’t suddenly become more entrepreneurial nor has its geopolitical situation become less stable.

But one substantial thing has changed: In the early 1990s the government adopted a strong bipartisan push towards innovation as a national economic priority.

It recognised that innovation was a driver of productivity, which was in turn the ultimate driver of economic growth. It used public policy levers to encourage research and development and incentivised commercialisation of technological innovation. It linked the military, universities, corporates, government, and startups. And it began to directly support industrial research and development by investing in early-stage technology startups to help them reach the proof of concept stage.

The Office of the Chief Scientist in Israel manages an annual budget of around $450 million. In proportion to the size of the economy, that is equivalent to an estimated $2 billion in Australian terms.

Corporate welfare! Taxpayer subsidised profiteering! But actually the Israeli Chief Scientist’s Office estimates that for every $100 it spends, it generates an additional $150 in private sector R&D spending and some $500-$1000 in additional GDP. It is widely regarded as a way for the government to generate a good return for the economy.

This is not to say that we need a co-investment fund. Rather, it is important to keep in mind that we can – and should – look closely at countries around the world to learn from their successes and failures.

If you scratch the surface of the Israeli economic story of the last 25 years, it’s clear that there are many underlying elements of success that have nothing to do with geography, war, or genetics. They have everything to do with creativity, leadership, and vision.

Alex McCauley is the newly appointed CEO at StartupAUS. Prior to this, he worked as a diplomat at the Australian Embassy in Tel Aviv, Israel, from 2012-2015. StartupAUS is Australia’s leading organisation promoting technology entrepreneurialism. Find Alex on Twitter at @atmccauley.