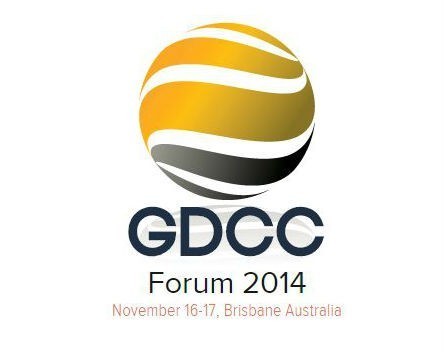 Australia is set to host an international conference on digital currency with an event set to take place alongside the G20 Summit in Brisbane.

The event, titled the Global Digital Currency Conversation (GDCC) Forum in Brisbane, will run on November 16 and 17 and include events at Customs House Brisbane and Clayton Utz at Riparian Plaza.

The event is hosted by the Australian Digital Currency Commerce Association (ADCCA), which formed earlier this year and has contributed to the ongoing Senate Economics Committee inquiry into bitcoin.

Combating illicit activity through cooperation between industry and government agencies.

Creating the right climate for bitcoin start-ups to thrive.

How digital currency technology can benefit established players in the financial services industry.

What governments can do to address all of these issues.

The event’s organisers are also looking for participation across the financial services, technology, international enterprise and government sectors, with room for around 80 representatives to attend.

“It’s become more and more apparent that there needs to be more formal lines of communication around digital currency globally. ADCCA is the peak body in Australia, and there’s a good opportunity with the G20 coming up in Brisbane,” Tucker says.

“So there’s a global conference – called the GDCC – about what a global conversation could look like. It’s fairly short notice, but it’s not unlike bitcoin to move at the speed of light.

“The first day is intended to focus around the tech and the protocol, followed by a networking event. The next day will look at the more pressing issues of regulatory development… with speakers across a range of areas. We’re looking to host a cocktail event to bring together startups and VCs afterwards.”

Tucker says that anyone who is interested in participating should fill out an expression interest on the ADCCA website, and warns space at the event will be limited.

“There’s space for all stakeholders, but the emphasis will be what’s happening with the G20 – internationally – and the aim is to see bitcoin is adopted internationally in a way that can flourish.”