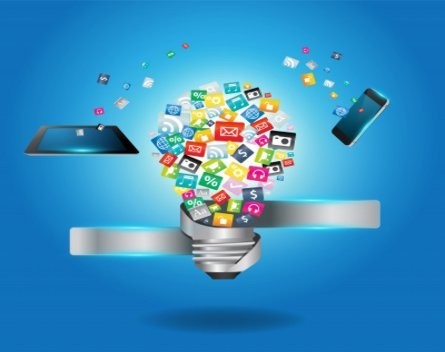 Australia has lifted its ranking in this year’s Global Innovation Index, taking it into the top 20 countries in the world for innovation.

Australia jumped four places to 19, from 23 last year, but still lags neighbour New Zealand, which ranked 17, down from 13 last year.

Switzerland was ranked the top country for innovation for the second year in a row, followed by Sweden, the United Kingdom, Netherlands and US.

The 2013 index, published this month by Cornell University in the US, global business school INSEAD, and the World Intellectual Property Organization, ranks 142 countries based on a range of indicators such as political stability, regulation quality, education, information and communications infrastructure and investment.

Australia was ranked fifth in the South East Asia Oceania region, the same as last year, and below New Zealand’s third place, which was also unchanged from last year. Hong Kong was ranked number one in the region with Singapore coming in second.

The report accompanying the index says that policies to promote innovation lay the foundation for future growth, productivity improvements, and better jobs.

“Opportunities for new sources of innovation-based growth abound in fields such as education, energy, food, health, information technologies, and transport, among others,” it says.

The report says the challenge from a policy perspective for nations was how to optimise interactions between institutions, the creation and spread of knowledge, people and technology.

It says that investment in research and development by countries and firms was growing following a “significant” drop in 2009 in the wake of the global financial crisis.

The report notes that countries such as China, India, Indonesia and Malaysia had seen “double digit” growth in research and development spending.