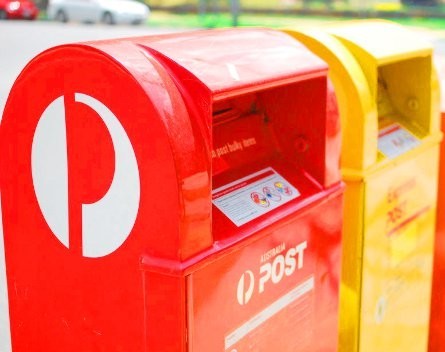 Social enterprise start-up GiveEasy is set for a boom after partnering with Australia Post, a move that will put them in front of millions of Australians over the Christmas period.

GiveEasy is a technology platform for donating to over 300 charities and not-for-profit groups.

“It’s a way to marry what we’re doing with digital innovation around giving with their desire to provide alternative means for donating as the charities increasingly move away from traditional mail to source donations,” Tobias says.

Tobias says the partnership took a few months of negotiating. He adds he’s confident the partnership with Australia Post will be a productive one, despite the differences in size and age of companies.

“They’ve got through a transition recently with their new CEO. For a large traditional organisation to form a multi-year partnership to see what we can build together is a sign they really get the need for aligning with start-ups, the lean start-up approach and how it can bring innovation,” Tobias says.

GiveEasy will use the funds to scale their six person team, with a view to rolling out the service more often across Australia. Tens of thousands of donations have gone through the platform this year.

“It’s been a steep run as an organisation and we’re now looking forward to scale,” Tobias says. “We’re getting the NBN, and our team really want to launch the NGN – the national giving network!”