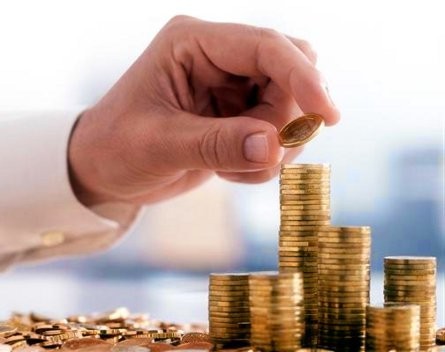 After a year of significant growth in the ecosystem and local start-up investment improving, the Australian investment ecosystem is maturing to a point where it needs to start asking itself serious questions, says serial entrepreneur and investor Brian Dorricott.

Dorricott, who’s worked as an investor and start-up consultant in the United Kingdom and Australia, told StartupSmart the emerging angel networks in Australia should avoid the temptation to rack up deal numbers and focus on thorough due diligence to ensure exits.

“In the UK, and here too, all the angel networks measure their success in how many deals they’ve done,” Dorricott says. “One hundred-plus deals sounds great, but what matters to investors, and entrepreneurs too, is exits. So the real question is how many members of each gang have actually got their money back with more.”

According to Dorricott, the focus on quantity of deals rather than the success of investments can encourage the wrong focus for angel networks.

“If you’re looking to maximise the number of deals you’ve done, you’ll do smaller deals, and less due diligence. It’s risky for the whole ecosystem,” Dorricott says.

He adds when angel networks look to grow their number of investors and deals, it can easily lead to inexperienced angels being inducted and investing before proper education or due diligence is carried out.

“We do need more investors. But when you’re getting new people in and don’t invest the time in educating them, it causes a lot of damage. They put $100,000 in, and they damage two lots of people: the angel who probably won’t make the investment and also possibly the entrepreneur who got backed who may struggle with self-doubt and debt,” Dorricott says.

In order to prevent Australian angel networks regularly doling out “double whammies to the ecosystem”, Dorricott says the ecosystem needs to take its time to grow and develop the networks.

“If you’re looking at engaging with a fund, either as a founder or investor, you need to be looking for a long-term business prospect that’s okay with growing slowly. You want your fund to take the time to make really good deals, and get successful exits because then you get two people back – the original angel who did the deal and the entrepreneur they backed successfully.”