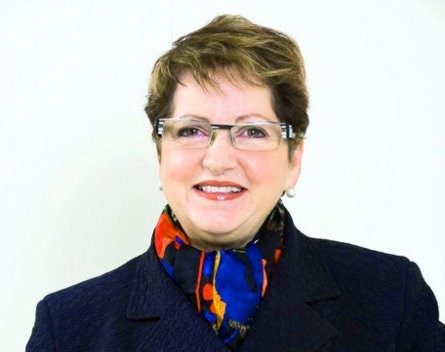 Superannuation funds have been urged to offer more support to Australian biotechnology companies, amid fears they risk being sold cheaply to overseas investors.

Curnock Cook told The Australian there is not enough capital available to support innovative biotech companies.

As a result, these companies “run halfway round the track and still had the other half to go”.

“When they finally run out of money, they will be sold for cents in the dollar… What is the point of selling chunks of assets to foreign investors when you shouldn’t have to?” he said.

“I add my voice to the growing chorus of eminent Australians who believe that the government has a role to play in encouraging the superannuation industry to invest in next generation industries, which require a long-term view of sustainability and growth,” Lavelle says.

“Australia’s fast-growing superannuation funds – the world’s fourth largest pool of managed funds – totals $1.3 trillion at present and is expected to grow to $3 trillion by 2022.

“Even a tiny fraction of a percentage invested in innovation can support the building of a knowledge-based economy, leading to jobs and wealth creation.

“A tiny portion of the country’s superannuation ‘nest egg’ directed to innovation and biotechnology would give invaluable support to the growth of innovation-based industries.”

Super funds tend to steer clear of biotech companies because they are considered high risk.

Rather than distributing money to all biotech companies, Curnock Cook said super funds could invest in specialised managed biotech funds, which in turn invest in local and foreign companies.

He said the investment risk could be lower if the biotech companies targeted by specialised biotech funds have already advanced to clinical trials on patients.