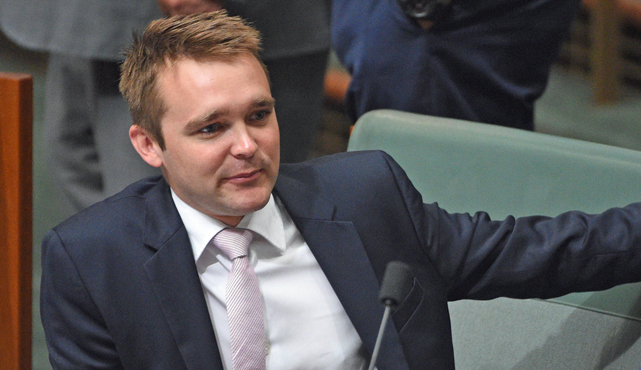 Australian entrepreneurs in the US will get access to a “tech startup’s paradise” in San Francisco as a landing pad into the market as part of an $11 million government initiative.

The federal government will contribute $36 million to the Global Innovation Strategy with the aim of helping startups expand internationally, initially announced in the $1 billion innovation statement.

Five “landing pads” will be established in startup hotspots globally to provide a physical space to help entrepreneurs with “advice, facilities and contacts” and put them “in the best position to succeed”.

The San Francisco landing pad will be at RocketSpace, a renowned co-working space that once housed the likes of Uber and Spotify, assistant minister for innovation Wyatt Roy announced on Friday.

“It’s a very prominent, successful space which will give Australian entrepreneurs looking to come to the US for business or funding a serious leg-up,” Roy told The Australian.

“This will allow us to better use what they call ‘the Australian mafia’ in Silicon Valley and drive more connections between them and Australian startups.”

The four-storey co-working space has over 175 startups on site and its alumni have raised over $US5 billion.

The space could help develop the next Australian startup success story, minister for trade and investment Steven Ciobo says.

“It will provide Australian tech startups with a collaborative workspace, allowing them to pursue international opportunities,” Ciobo says in a  statement.

“The next Atlassian, 99Designs or Hydrus could be launched from here.”

Roy says one the most important aspects of the launchpad will be the presence of a ‘landing pad coordinator’.

“The locally engaged coordinator will be a significant resource and will bring unique knowledge and experience to help Australian startups achieve their internationalisation efforts,” Roy says in a statement.

The first of the government’s landing pad was announced late last year in Tel Aviv, but the actual physical location is yet to be revealed.

The five landing pads around the world will have $11 million in government funding.