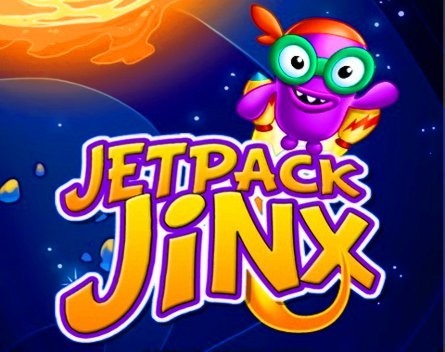 Sydney-based game development start-up Bubble Gum Interactive have got their Jetpack Jinx game in front of more than 120 million new customers via a deal with Tango mobile games platform.

Paul Gray, co-founder and chief marketing officer at Bubble Gum Interactive, says the decision is a dream come true for the two-year-old game developing group as distribution is key to a game’s success.

“We know it’s fun and easy to play for a broad audience, but distribution is critical for any product, so Tango is great because they’ve got such a big market of people looking for things to do,” says Gray.

Tango is an international mobile platform that offers free voice, text and video calls to users.

They’ve recently launched an entertainment offering and Jetpack Jinx was the first game announced on the platform.

Jetpack Jinx is a free-to-play-game with revenue generated through upgrades users buy in the game which cost between 99c to $15. Bubble Gum Interactive and Tango have a revenue-share model.

Tango is an American-based company, headquartered in San Jose. Gray says the geographical distance is no longer an issue for Australian entrepreneurs.

“Bubble Gum has a bunch of different investors and one of the best things about investors is the context they bring. One of our investors recommended we get in touch with Tango, and we found a similar cultural vibe. We went and met with them in San Jose and worked on it from there,” he says.

“We’ve got investors and distribution partners in the US and UK. I don’t think the geographic location is relevant anymore, for games or anything, because of email and teleconference, so it’s certainly achievable.”

Jetpack Jinx is already number one in Saudi Arabia and the team at Bubble Gum are expecting it’ll skyrocket as Tango unleashes a marketing push this week.

It is already available on the Apple/IOS and is set to launch on the Android system next month.

For the 12-person team now, it’s on to the next project. “We’ve got another game, a puzzle game for an adult audience, launching in July, as well as three to four additional games we’re working on, all of which are globally skewed,” Gray says.