“Why should Australians pay a premium?”: EzyFlix founder on why he’s cutting prices 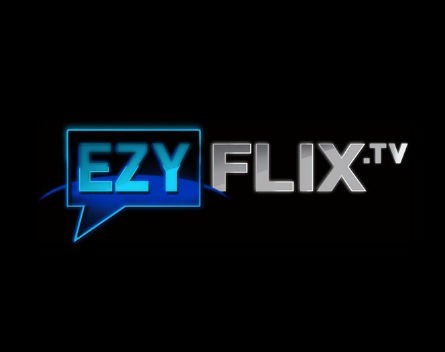 Australian movie streaming player EzyFlix will offer its movies at the same price as US customers would pay over Christmas.

“Why should Australians pay a premium? I want to draw attention to this.”

White’s comments come as the Australian streaming industry continues to be shaken up, with media giant Netflix announcing it will launch in Australia in March next year.

EzyFlix provides new release movies to viewers for a once-off price and White says the company’s biggest competitors are iTunes and Google, which typically charge Australian customers more for the price of a movie than they do their American counterparts.

Over the Christmas period, EzyFlix will offer customers new release movies for $16.99 – around the same price a customer in the States would pay. While the price will go back up after the promotion ends, White says he hopes to send a message to film studios that Aussies shouldn’t be made to pay an “unfair market premium”.

White says while Netflix will be the “Trojan horse” in the streaming market, the competition will benefit consumers and the industry more generally.

“They [the different services] will coexist and are highly complementary, so people will switch between them,” he says.

While White says it’s hard to predict exactly how the content streaming game will play out, he believes there is more competition with those outside the industry, such as retailers and the TV industry, than there is from within.

The TV industry continues to experience upheaval; with a report from IBISWorld showing subscription-based internet television is forecast to grow 14.5% over the next five years. The report expects the battle for viewers will intensify with Netflix’s Australian entry.

White says speculation the Australian offering of Netflix will be “watered down” is probably accurate, saying the US giant has indicated in numerous ways it won’t bring its full library Down Under.

“The question is how watered down,” says White.

“There’s going to be a great amount of excitement and then the carnage and then the churn. But I think even the watered down version [of Netflix] will still be greater than the current local competitors.”