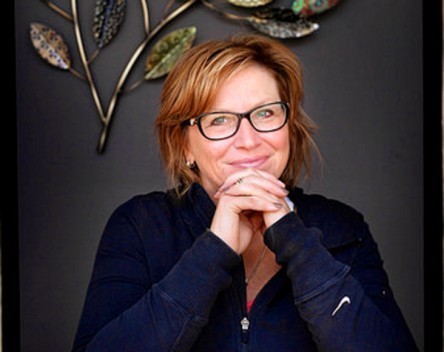 Rosie Batty, the current Australian of the Year, has helped develop a new app which aims to prevent domestic violence and promotes healthy relationships.

Available on iOS and Android, iMatter is the result of a collaboration between Doncare, a community care and counselling centre, and Batty, and is primarily targeted towards young women.

It gives information about the warning signs of bad relationships and lists relationship rights in a bid to boost self-esteem. It also features inspirational quotes and quizzes, in addition to an interactive feature called ‘My Matters’ where users can think and reflect about their relationship experiences. They are encouraged to share their personal stories and images on the app’s blog, through social media or email.

Doncare centre project worker Katherine Georgakopoulos says the involvement of Batty in developing and promoting the app was “inspiring”. She added that the app will be used in school workshops to bring greater awareness about a problem that has been described as “endemic” by many people in the country.

“You can become an iMatter volunteer by spreading awareness of the app and getting involved in Doncare’s workshops in Melbourne,” she says.

“We will be upgrading the app on a weekly and fortnightly basis. It will post the latest content and we will be using social media to widen the reach of the app as well.”

Apps are increasingly being used in the safety market. The launch of iMatter follows safety offerings like Charmsafe and bSafe, two apps that aim to reduce the incidence of violence against women in everyday life by tracking their movements and keeping their friends and family informed of their whereabouts.

Additionally, apps such as Mappsafe work with relevant authorities to improve city spaces after using crowdsourcing to generate awareness of safe and unsafe areas.