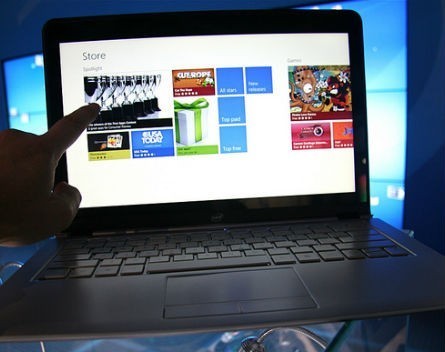 Free shipping and mobile-friendly websites are the key issues facing Australian retailers, according to a joint study by the Australian Retailers Association and e-commerce solution provider ChannelAdvisor.

Of the more than 400 Australian retailers surveyed for the study, almost two-thirds had offered free shipping from a website in the past 12 months and this was considered the most effective way to generate customer satisfaction. Additional features retailers said were successful with customers included no-hassle returns and faster shipping.

Sue Anderson, director of programs at the Australian Retailers Association, told PrivateMedia she was not surprised to learn 65% of local retailers were using free shipping as an essential sales tool.

“Given Australia’s geographical expanse I think that is a challenge for us,” says Anderson.

It makes me think there’s got to be another strategy somewhere that allows Australian retailers to remain competitive and provide that instant product experience and speed of delivery.”

Nearly half of survey respondents said 20% of their website traffic was coming from mobiles and Mark Gray, managing director at Channel Advisor Australia, told PrivateMedia this represents a significant opportunity for Australian retailers.

“We’re seeing an awful lot of traditional and non-traditional retailers go online over the last few years and start making that a priority as part of their overall strategy,” says Gray.

“It really reinforced the fact that retailers that don’t already have mobile friendly sites or enabled listings is paramount. It was also very interesting for us to see the number of consumers on marketplaces and the number of retailers who weren’t taking advantage of a broader audience internationally.”

The survey also revealed half of retailers were selling on one or more third-party marketplaces such as eBay.

Anderson says third-party websites can be a “comfortable” entry point for SMEs wanting to not only test the online market but also extend their reach across multiple platforms.

“We are also seeing significant numbers of international chains selling via those marketplaces,” she says.

“The obvious ones are eBay and Amazon for both of those reasons – one is building capacity and the other is to spread their presence.”

Gray agrees, pointing out that sites like eBay and Amazon can reach far more people than a retailers’ homepage.

“This allows them to find customers they wouldn’t necessarily be in front of.”

Anderson urges Australian retailers considering making the jump to a third-party marketplace to think of it as “just a different place with a customer with a different mindset”.

“It is really showing Australian retailers have the capacity to compete on an international scale and shouldn’t see borders as things stopping things coming in or getting out. It’s a global retail economy here.”