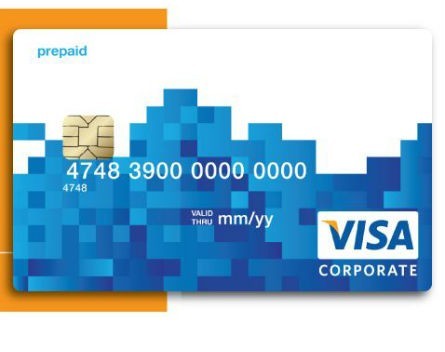 Under the deal, ASX-listed Emerchants will pay $24.9 million for SFSUK, with half in cash and the other half in shares. The deal will see SFSUK’s parent company, Store Financial Systems, become a major shareholder of Emerchants.

Aside from the UK, SFSUK operates prepaid stored value programs in eight other European countries, and overseas 100 programs.

Emerchants was founded in 2001 and originally traded under the name Adept Solutions, and delivers its services through a proprietary program management platform called SAM (Secure Account Manager).

In a statement, Emerchants managing director Tom Cregan says the deal will allow his company a low-risk expansion into Europe through FSUK’s “existing banking, regulatory and operational relationships and expertise”.

“The acquisition of SFUK provides Emerchants with a low risk entry option into the European prepaid market,” Cregan said.

The company notes FSUK has been profitable since 2012, with annual revenues of $8.6 million per year, and will contribute $2.7 million in EBITDA to the group’s results within the first 12 months of the deal.