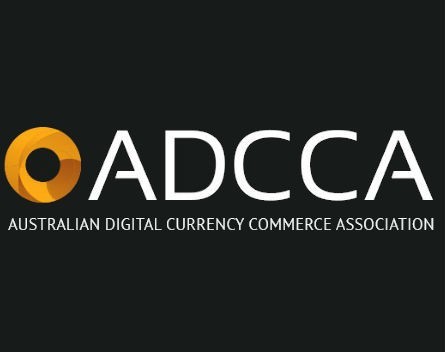 In a submission to the federal government’s Financial System Inquiry (FSI) published ahead of the Senate inquiry, ADCCA advocates the use of the self-regulation model used by Australian Payments Clearing Association (APCA) for cryptocurrencies.

A key focus for the group has been the development of a self-regulatory framework and code of conduct based on industry best practice. It is working on professional development and accreditation programs, and will soon announce an industry membership certification designed to give comfort to regulators and other financial institutions.

In its submission, the group acknowledges a number of potential challenges identified in the FSI’s Interim Report. These include risks to the safety of funds, investor protection issues, the potential for illegal activities and the uncertainty of regulation.

“ADCCA considers that the growth of digital currencies in Australia, in particular Bitcoin, is likely to increase dramatically in the near future,” the report states. “To that end, ADCCA supports comments in submissions to the FSI which recognise the desirability for increased regulatory focus on digital currencies.

“An increased regulatory focus will help to facilitate certainty, transparency and economic growth. However, so as not to ‘chill’ the future development of this nascent industry, it is necessary to ensure that an appropriate balance is achieved between certainty of regulation and future innovation.”

The submission also cites a number of benefits to APCA self-regulation model as a solution. These include that it is “capable of managing and addressing risk in a rapidly changing environment”, it can “draw on the expertise, experience and industry-specific knowledge of industry participants” and “does not stifle innovation”.

“By taking a few agile steps, we can grab the low-hanging fruit and become a global leader in digital finance for decades to come. That’s going to lead to a lot of jobs growth and innovation,” he says.

However, Tucker warned the overburden of poor regulation or overregulation would have a “chilling effect” on the local industry.

“The first domino has already fallen with the decision to tax cryptocurrencies as a commodity, as happens with barter transactions,” he says.

“This means we apply a consumption tax to purchasing bitcoins and then an additional 10% GST for fixed transactions at some exchanges – it’s double taxation. And also, dual invoicing is required in barter transactions.

“Something like that does chill the innovation. It’s something we need to avoid, either through the ATO or other regulatory bodies.”

While Private Media attempted to contact the office of Senator Dastyari, no official comment was available prior to publication.