Australian social network lists on ASX through the backdoor 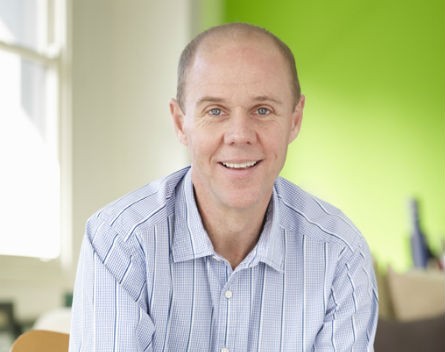 It’s not the most obvious of moves, but a spate of technology companies doing a reverse takeover of a mining company could almost make it a trend.

Following in the footsteps of Bulletproof and Decimal, Sydney-based social network Spring.Me is the latest startup to list on the ASX through a reverse takeover.

GRP Corporation will acquire Spring.Me’s parent company Helpa Services, and rebrand as Spring Networks, as the company seeks to raise $6 million over two years from existing and new investors on the sharemarket.

Spring.me, which is a youth-oriented Q&A site, currently has 4 million users but wants the funding to grow its consumer base to 100 million. It’s had $3.5 million investment to date.

Helpa cofounder Colin Fabig says the biggest challenge will be persuading Australian investors to invest in a pre-revenue startup, but the recent successful listings of Freelancer and Bulletproof indicated that speculative investors, who traditionally invested in mining, were willing to invest in tech.

He says the listing was a way to attract funding without having to go to the US.

“We want to make a genuine global play, but the drawback for many Australian companies is access to capital,” Fabig says. “We just don’t get the investment that similar companies do in the US.”

While Fabig points out that there were now a number of Australian startups that have had success like Atlassian, Hitwise and Freelancer, what sets Spring.me apart from these plays is that it’s seeking to compete in the social network space dominated by behemoths like Twitter, Facebook and Instagram.

Like these networks in the early days, Fabig wants to focus on getting to scale before they implement their business model underlined by advertising, premium services and lead generation. He believes they can get the user numbers they need in two years.

The company was established when Sydney-based Fabig, Ari Klinger, James Gilbert and Matthew Cudworth acquired former US-based social network, Formspring, which reportedly had 50 million users at its peak. The site was relaunched as Spring.me with a focus on re-establishing the user base.

Fabig says they also addressed legacy issues around online bullying that had plagued the initial incarnation of the site, and implemented heavy moderation around content, a strategy that had proved successful.

The original impetus for the acquisition of Formspring was the founders’ desire to develop a new advertising model where online users could opt-in to advertising from specific companies.

Fabig says this approach also addressed online users’ privacy concerns when it came to being tracked by advertisers.

Currently the site’s demographic is between the ages of 16 and 26, but Fabig says they would also be looking to grow it to a slightly older age bracket.

Spring.me will use the money raised through its listing to implement new features, develop apps for different platforms, and create content and questions around current affairs.