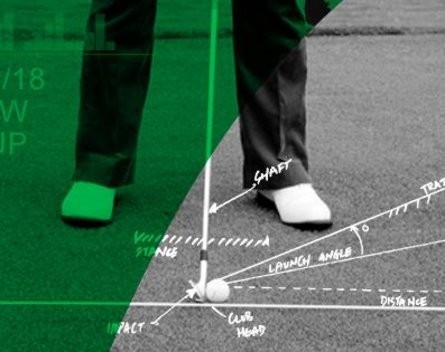 The Australian Sports Technology Network’s (ASTN) annual pitching competition will take place in August this year, with mobile and wearable technologies likely to be featured.

Start-ups, early stage projects and people armed with only an idea they’re keen to commercialise are invited to apply to pitch.

Winners and two runners-up will receive 12 months of mentoring to assist them to commercialise their project, a one-day sports technology entrepreneurship boot-camp and a year-long ASTN membership.

Craig Hill, executive director of the ASTN, told StartupSmart they’ll be looking for ideas with the most commercial potential.

“We’re looking at it how an angel investor might look at an idea. It’s not just the idea, the plan needs to be really well developed,” Hill says.

“We’ll be asking what’s the real need for the opportunity, what do customers want and need, is there a global market and what the plans are to develop the idea.”

Hill says they’re expecting around half of the pitches to be around the mobile and online space.

“On the low tech end, there is a lot of activity around the online and mobile space. People are creating mobile and web applications around game development in sport, but also better engagement with participants and even fan engagement,” he says.

Entries will close on September 6, and eight finalists will be selected. They’ll receive a half-day of pitch development training, and pitch on September in a closed session.

The winner will present at the opening of the annual ASTN conference on October 14.

This is the second time the competition has been run. Entrepreneur Brendan Denning won last year for his Albion Helmet start-up, a web-based app to fit and customise helmets.