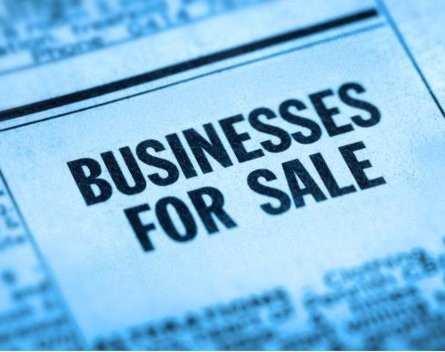 Atlassian founder Mike Cannon-Brookes called for Australian start-ups to back themselves and not sell their companies so quickly at a muru-D accelerator event in Sydney.

During a panel discussion with Pollenizer co-founder Mick Liubinskas and Artesian Ventures managing partner Stuart Fox, Cannon-Brookes, who has been with Atlassian for over 11 years, said too many start-ups sell their businesses for the wrong reasons.

“In Australia, far too many people sell out far too early when they’re just starting to generate value because they’ve been hungry for too long. But there are tons of options to stop yourself feeling hungry that don’t involve selling out,” Cannon-Brookes says, adding these sales were sad for the whole country.

“The problem is we see a lot of very good businesses disappear at $20 million and become worth $200 million three years later. And that’s a bit sad, it’s sad for the country but for some reason we seem to do it over and over again.”

He shared that Atlassian had batted away offers to sell all along their journey because they’re not finished yet.

According to Cannon-Brookes, founders should stay focused on why they started their businesses rather and if they’d reached their goals.

“I counsel a lot of start-ups and I ask them what did you get into this to do?” he says. “People don’t start businesses for that reason (to pay their mortgage off), they start businesses to change something or to build something.”

He added not only should start-up founders not sell until they’re finished building, but also that the new opportunities created by running a company were a strong incentive to hold onto it.

“Having done this for 11 years, there’s an altitude that you reach at each point that requires a whole new level of learning,” Cannon-Brookes says.

Finishing solving a problem, having a more exciting new project or realising your core assumptions about the size of the opportunity and your ability to tap into that were wrong were all valid reasons to sell, according to Cannon-Brookes.

Asked by the audience if maybe founders sell because they’re tired, Cannon-Brookes said it was the entrepreneur’s duty, to their company and investors, to manage their transition to running a more sustainable company.

“Time is a risk, and tiredness is a risk but we think of start-ups as a sprint forever. And it can’t be. It’s got to be a sprint that turns into a marathon because that’s building a company,” Cannon-Brookes says. “It’s your job as an entrepreneur to move to marathon pace, to a sustainable investment of your time that you can put in.”

“All the investors, at least the good ones, and there is a big list of good ones all the way up to the great ones at the top, they’ll want you to run at marathon pace. They hate it when founders go ‘f-ck it I’m out’, because that means they’re out too. And they didn’t invest for a 3x pop,” Cannon-Brookes says.

Founders who are struggling to find the energy to continue had “a ton of options”, including selling a portion of the business to get the cash to hire more staff.