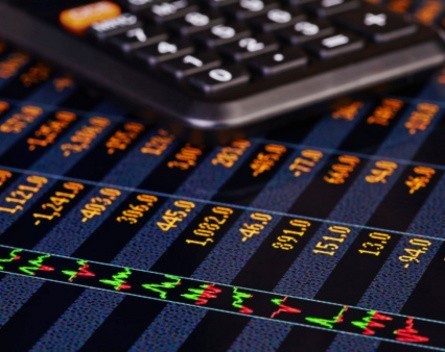 Australian startup On-Market BookBuilds could be about to change the way companies around the world raise money and list for initial public offerings.

The company’s patented product has been licensed to the ASX, which has used it to create ASX BookBuild – a service that allows a bookbuild to be conducted on-market using ASX infrastructure.

“It is the first of its kind and is an example of Australian technology leading the world in enhancing efficiency and transparency in financial markets,” a spokesperson for On-Market BookBuilds says.

“The facility enables companies to access all-of-market demand for issues of new shares (IPOs, placements), while continuing to employ the expertise of investment banks and brokers.

“It provides a fair, transparent and efficient process to access demand from all potential investors that will lower the cost of capital for companies.”

The ASX launched ASX BookBuild in October of last year and since it’s been used to complete five deals raising close to $100 million.

The spokesperson says ASX BookBuild is proof of product for On-Market Bookbuilds, which is talking to other markets about potential expansion.

“That’s all confidential, but it’s been promising,’’ the spokesperson says.

It’s important to note the ASX itself is not conducting bookbuilds, rather it’s simply providing a service to enhance existing fundraising methods. Its use is optional.

“The way that it works, which is why it’s different , is currently if a company is doing a raising, they’re limited to the clients of the broker they’ve elected to use,’’ the spokesperson says.

“What it does is basically give the company raising capital access to every interested investor in the market.”

Recently it received the endorsement of noted business commentator Alan Kohler, who suggested the government use it for the privitisation of Medibank.

Last month, Stavely Minerals successfully used the facility for an IPO which closed after being fully subscribed to for $6 million and managing director Chris Cairns praised it as an “effective, democratic, capital-raising process”.

CEO and founder of On-market BookBuilds Ben Bucknell praised the ASX for implementing the service.

“ASX is to be applauded for introducing this innovative new facility that enables an equity raising to be priced and allocated fairly, transparently and efficiently,’’ he says.