Australian startup that ships glitter to your enemies goes viral 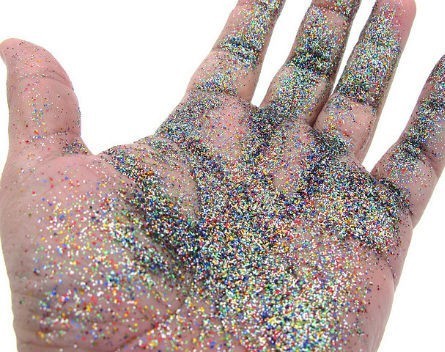 You’re now able to glitter bomb your enemies thanks to an Australian startup that has taken the internet by storm.

Shipyourenemiesglitter.com claims to allow people to send their enemies (or friends) envelopes stuffed with glitter, for a $10 fee. The website is currently down following a flood of interest in the site.

“Pay us money, provide an address anywhere in the world and we’ll send them so much glitter in an envelope that they’ll be finding that shit everywhere for weeks,” it reads.

Founder of Ship Your Enemies Glitter, Mathew Carpenter, told StartupSmart he was inspired to found the startup due to the “rare occasion” when someone gets glitter bombed by their friends or family.

“How much do you fucking hate that?,” he says.

“Did it get everywhere? Did you scream bloody murder on whatever relative did it?

“Instead of shipping this horrible stuff to friends and family wouldn’t it be better to send it to an enemy? A boss? A bad friend?

“It’s the simplest most effective way to annoy, distract and get back at that asshole who’s in everyone’s life.”

Everyone from Time to The Verge have covered the quirky service after social media users on Reddit and Product Hunt expressed delight – and horror – at the prospect of showering someone in glitter. Within hours Ship Your Enemies Glitter’s website had crashed.

Revenge is a dish best served glittery. Ship an envelope of glitter to your enemies. http://t.co/ISe9nBzZHd

On the Internet is Beautiful subreddit, people were quick to crack jokes about the service.

“It’d make the post office fabulous!” Reddit user /u/ComputersByte wrote. Another, /u/Subglaive, suggested the website would “infect all the mail, creating a pandemic of craft herpes across the world”.