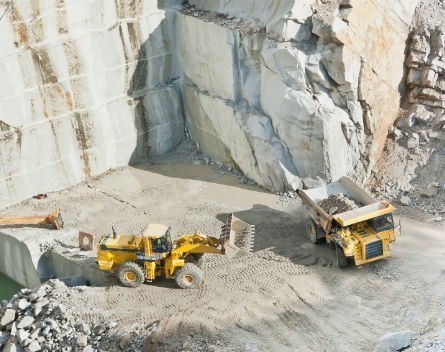 A Perth accelerator specialising in the resources sector is taking its annual hackathon across Australia this year in a bid to help mining companies embrace cloud, mobile and IoT technologies.

The Brisbane event will take place from May 15-17at River City Labs in Fortitude Valley, with participants getting the opportunity to be mentored by tech investor and Shark Tank judge Steve Baxter over the weekend as they develop their prototypes.

Unearthed director Zane Prickett told StartupSmart the hackathon is heading to Brisbane this year because the aim is to make it a national program.

“Nationwide the resource industry – if you include the services and the industries – is 20% of GDP and spread across Australia,” he says.

“Iron ore is mostly in WA, but coal is in NSW and Queensland and so on. So we see this as a national program.”

Prickett says the hackathon will be an opportunity for participants to show off their skills and solve particular challenges facing the mining and resources industry.

“The mining sector is looking towards new technologies but there’s a substantial amount of education and understanding that is needed,” he says.

“At each event the ones that take a new or novel approach have the best outcomes,” he says.

“So we tell the guys, spend a good half an hour or hour or even more debating and understanding what you’re going to deliver before you touch the code.”

Around 100 developers and coders are expected to participate at the Brisbane event, with hackathons also planned for three other cities later this year.