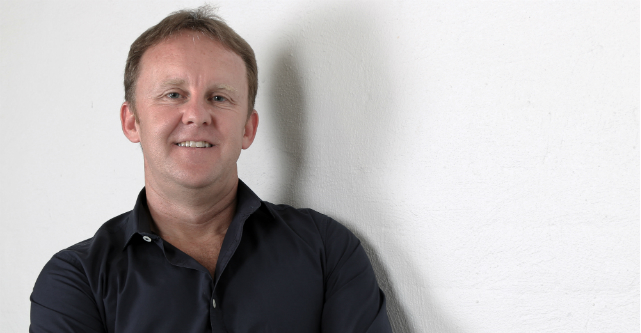 After taking over the reins of DriveMyCar Rental – one of Australia’s largest peer-to-peer car rental startups – Chris Noone quickly turned his attention to a major rebranding project.

The entrepreneur thought the company’s site looked like a discount car rental website, and its name too clunky.

After revamping the website to better reflect the startup’s ethos and removing ‘Rental’ from its name, Noone says DriveMyCar has grown by up to 60% year-on-year, nearly three times that of the year before.

Despite the relatively simple changes, Noone says it was a long process that required a strong and dedicated team.

“It’s a matter of talking to people right across the organisation,” Noone tells StartupSmart.

The team also ensured it had a thorough understanding of market data before deciding to go ahead with a rebrand.

“We had the benefit of working with an existing proposition, branding and website for a number of years,” he says.

“We also knew what our customers were really looking for.”

DriveMyCar offers short and long-term rental vehicles, where users can hire a car four as short as four days and up to an entire year.

Noone says this sets the company apart in the increasingly competitive market.

“There’s not really anyone doing the same thing as us,” he says.

The startup now has more than 26,000 members and has generated more than $5 million for Aussie car owners.

And it all comes down to a very simple problem that DriveMyCar is solving, Noone says.

“We’re working on a big problem but we can also explain our proposition in a couple of words: We allow you to rent a car that’s not being used,” he says.

Noone took over from the startup’s founder Daniel Noble – who remains part of the core team – and has led the company through expansion plans.

“It’s important to keep the imagination and inspiration of startup founders within the business to continue growing,” Noone says.

“It’s a balancing act all the way through to formalise the organisation with more checks and balances.”

In a further sign of DriveMyCar’s rapid growth, the service will now be available at Melbourne’s Tullamarine airport.

Noone says some big corporate players are also choosing to list vehicles on the service, boosting the company’s big expansion plans.

DriveMyCar is now in talks with leasing companies, manufacturers and governments to bolster its fleet of hire vehicles.

For Noone, there’s one fundamental thing that all startups need to be successful.

“Any startup has to solve a problem and an opportunity,” he says.