Australia’s ScriptRock raises $8.7m and aims to focus on growth 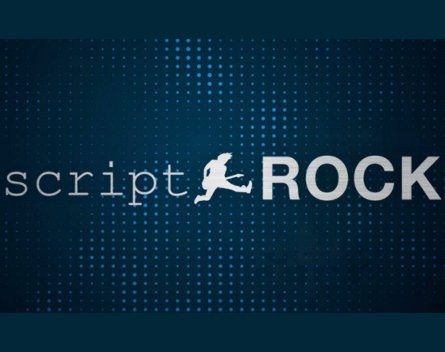 Australian IT DevOps company ScriptRock, a graduate of Sydney’s Startmate 2012 program, has successfully raised a $US8.7 million ($9.8 million AUD) series A round led by August Capital, which also led investment in Splunk. Also participating in the round were Peter Thiel’s Valar Ventures, Square Peg Capital and Scott Petry.

TechCrunch reported on the raise, citing an SEC filing, but got the lead investors and other key facts wrong.

Vivek Mehra of August (founder of Cobalt Networks) and Scott Petry (founder of Postini and Authentic8) are joining the board, while Australian VC Hamish Hawthorne of ATP Innovations, who was previously director, is moving on.

Mountain View-based ScriptRock was cofounded by Australians Mike Baukes and Alan Sharp-Paul who, having worked in large scale enterprises all their life, wanted to make process more efficient.

Their product GuardRail has ridden the DevOps wave with its focus on configuration discovery, validation and collaboration. Baukes told StartupSmart that their traction to date had been a result of providing a simple and powerful DevOps solution.

The company has 600 customers, including ADP, Cisco, Amadeus and Trek, after launching in October last year.

“We’re getting traction because existing solutions are too complicated, too specialised. Your typical IT department wants something that is simple, powerful and flexible. They want something everyone can use,” Baukes told StartupSmart.

They will use the funds to build up their sales, marketing and engineering teams with a focus on growth.

By his own admission, Baukes says ScriptRock has taken an interesting approach to the industry and has not been shy at poking fun at the DevOps movement, something he says might be explained by the fact they’re Australian.

It’s not gone unnocticed by incumbents in the space like Chef and Puppet.

“We’re taking a different approach to the other configuration management players in this space,” says Sharp-Paul.

“They’re predominantly open source and bleeding edge focused. We’ve spent years working in the enterprise. We’re building a business, and whilst we’re based in the Valley, we target the real world; SMBs and enterprises outside of the bubble.”

As for the company having two CEOs, an arrangement TechCrunch called an “unusual division of labour”, Baukes says it’s great.

“We’re pretty happy with the way that’s all worked out,” he says.