Banking start-up acquired for $US117 million: What’s next for the Aussie co-founder 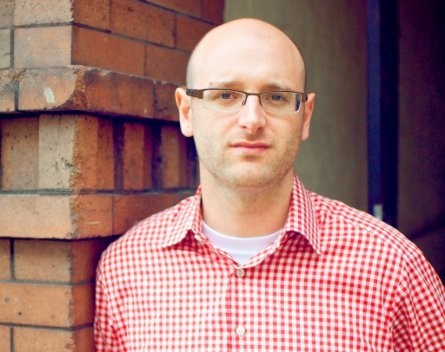 Simple will operate as a separate business unit within BBVA, which has previously acquired a range of banks globally. The Spanish bank will invest a “significant amount of capital” into helping Simple, which has been operating for four years, roll out across the world.

Reich will retain his chief executive role, as will the board of directors.

In a blog post, Reich wrote the acquisition gives the 92-strong team at Simple, which has over 100,000 customers, the backing of a technologically innovative global bank with over $US820 billion in assets.

“Working with BBVA gives us the resources, scale, and autonomy we need to accelerate our growth while staying true to our mission,” Reich wrote. “We’ll have significant resources to grow and continue the pace of innovation that our customers deserve.”

According to Reich, in 2013 the bank grew by 330% and has processed over $US1.7 billion in transactions.

Simple will remain in the US, but has announced it will move into a bigger office and hire more people, particularly software engineers.

“We started with a clear vision: you deserve to be in control of your finances. You deserve modern tools to help you spend smarter and save more. You deserve real service from real people,” he wrote.

Portland-based Simple previously partnered with The Bancorp Bank, with which the current customer accounts will remain for now.

Simple has raised over $US15 million from investors including First Round Capital and Shasta Ventures.