Band of bothers: Fears faltering FitBit is “just another GoPro” 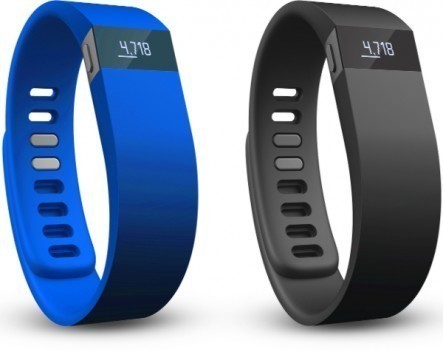 FitBit shares have tumbled despite the wearable fitness startup posting better than expected quarterly results, as some fear it’s “just another GoPro”.

The quarterly earnings saw sales triple and revenue reach $US409 million, with each share now worth 24 US cents.

But these shares plunged by up to 8% following a company statement outlining plans to sell a further seven million shares, and shareholders signalling they might put 14 million up for grabs.

“The principal purposes of the proposed offering are to increase Fitbit’s financial flexibility, obtain additional capital, facilitate an orderly distribution of shares for the selling stockholders, and increase Fitbit’s public float,” a company statement says.

Despite selling 4.8 million devices in the quarter, FitBit’s overall net income fell by more than $US20 million, and the company is also facing a drawn-out legal battle with fierce rival Jawbone.

A statement from FitBit says the wearables company is looking to transition from venture capital shareholders to public investors and can see “tremendous opportunity to grow”, but it seems the investors don’t share this sentiment.

As TechCrunch reports, they’re probably not all that happy that FitBit needs a whole lot more money and that their own earnings will be diluted as a result.

“Is this the wellness tool of the future or is it GoPro?” Cramer said.

“That’s what everyone fears – that it’s just another GoPro.”

GoPro shares have plummeted of late, losing nearly 70% of their value this year.