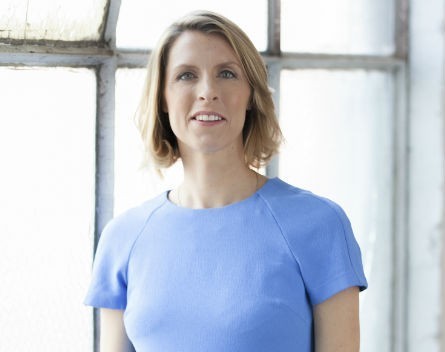 A growing and engaged database of subscribers is what led to Allure Media investing $3 million in beauty subscription service startup bellabox, according to co-founder and chief executive officer Sarah Hamilton.

The startup was founded by Hamilton and her twin sister Emily Hamilton and launched in October 2011. Each month its subscribers receive a premium selection of beauty and lifestyle samples that the bellabox team puts together.

Its subscriber base has doubled to over 40,000 monthly members in Australia and Singapore, since the startup began talking about the possibility of raising more capital late last year.

“We had a lot of interest from a lot of media, because we’ve got impressive numbers and a super engaged data base of subscribers,” Hamilton says.

The $3 million from Allure Media follows the $1.3 million bellabox raised from a range of investors in early in 2013, including Square Peg Capital, Apex Capital, Monash Capital and a number of angel investors.

“What we’ve done here with Allure, is we were looking for strategic partnerships. It was never just about money. It’s always about who we could bring on board,” Hamilton says.

“Our first round of investors were excellent, allowed us to focus and pushed us to where we are now.”

Hamilton was unable to elaborate on the terms of the deal.

Bellabox will use the funding to scale and maximise the potential of its e-commerce platform, hire new staff, expand into new markets, and refresh branding for the website and packaging.

Hamilton says refreshing the branding and updating the website, which was completed recently, is something the startup had never really had the capital to do. She laughs when explaining how far the startup –named after the sisters’ first dog, a black Labrador named bella – has come in the three years since founding.

While the startup has plans to expand in the Asia-Pacific region, Hamilton says they still haven’t settled on which markets to launch in next. They say they’re in no rush.

“Our first business plan saw us in a million markets in three weeks,” she says.

“We definitely see the opportunity in the Asia-Pacific. That’s why we launched in Singapore. We saw that as the doorstep to Asia.

“Strategically we’re in a much better position to look at other opportunities and investigate other markets.”