Best of the Web: Don’t force Google to forget 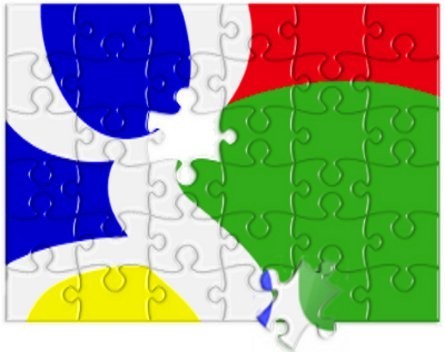 Don’t force Google to forget. In the New York Times, Jonathan Zittrain gets stuck into the European Court of Justice’s ruling this week that Europeans have a limited “right to be forgotten” by search engines like Google.

The ruling found an individual can compel Google to remove certain reputation-harming search results that are generated by Googling the individual’s name. Zittrain argues the internet’s ability to preserve indefinitely all its information about you, no matter how unfortunate or misleading, is “an important problem” but the court has devised a poor solution.

“The court’s decision is both too broad and curiously narrow. It is too broad in that it allows individuals to impede access to facts about themselves found in public documents. This is a form of censorship, one that would most likely be unconstitutional if attempted in the United States. Moreover, the test for removal that search engines are expected to use is so vague — search results are to be excluded if they are “inadequate, irrelevant or no longer relevant” — that search engines are likely to err on the safe side and accede to most requests.”

GQ magazine test drives “the future of wearable tech” in the form of a suit which allows you to pay for everything without having to reach for your wallet.

“Kind of like heading out with banker mates at bonus time,” is the verdict.

“As expected, the suit makes you feel part of the tech world and its almost daily delivery of advancements and new bits of kit. And true to its name, there’s also a, however slight, feeling of power: part tech millionaire, part time-poor CEO.”

The Death of American Entrepreneurship Has Been Greatly Exaggerated. In Slate, Jordan Weissmann offers a rebuttal to the argument that chain stores have killed SMEs and, with them, innovation.

“The startup rate has likely declined in large part thanks to the victory of giant, national chains over smaller, local businesses,” he says.

“When the Census Bureau tracks startup firms, it doesn’t just survey for the sorts of high-tech companies that give our economy the biggest jolt. Along with app-makers in San Francisco and biotech firms in Boston, it also includes your corner hardware stores and family-owned grocers. And those sorts of mom and pop businesses have been devoured by big-box stores and internet retail.”