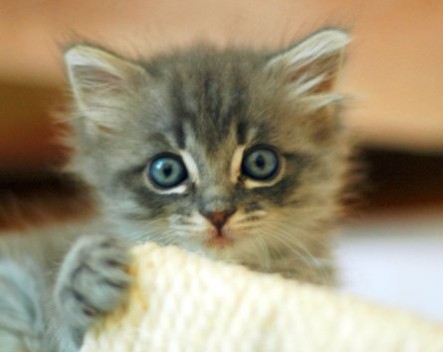 They’re everywhere on the internet and often appear in your email inbox –cute animal pictures with funny captions. Ben Huh is the founder of Cheezburger and the man credited with making these meme pictures mainstream. He tells Entrepreneur what he learned from failure, the best advice he received and who he’d most like to have dinner with.

Ditching the office to work from home is the dream of many. When Paul Michelman decided take the plunge, he was advised when setting up a home office to keep work life and home life separate. It didn’t quite work out that way but he’s not complaining. He explains why in a piece for Fast Company.

In an age of email, text messages, Facebook and Twitter, communication is becoming shorter and sharper. Some have suggested we’re in danger of losing the art of conversation. Farnam Street blog has a refresher for good conversation, including bringing out the cleverness of others, cutting out conversation “stops” and some advice from the Roman philosopher Cicero.

What makes a great leader? Jeff Immelt, chief executive and chairman of one of the world’s largest companies, GE, says it’s one of the things he’s asked about most often. It is critical leaders are self-aware and stubborn, while also being responsive to those around them. In this LinkedIn post, he shares the questions he always asks about GE’s top leaders.