Best of the Web: The collapse of Better Place; The 25-year-old CEO of Lonely Planet; Twitter co-founder tells all 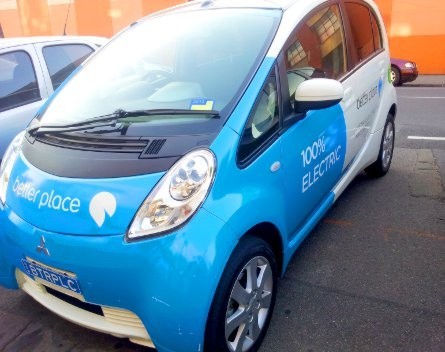 A broken place: The spectacular failure of a startup that was going to change the world. The collapse last year of Better Place, the electric car company based in Melbourne and Israel is a “21st century cautionary tale”, according to Max Chafkin writing in FastCompany. Better Place had almost $1 billion in funding and ambitions to replace petroleum cars. Chafkin describes the business’ failure as “epic”.

The 25-year-old at the helm of Lonely Planet. Last year media-shy billionaire Brad Kelley bought the troubled Lonely Planet travel-guide empire. He then appointed an unknown former wedding photographer to save the iconic business. Charles Bethea details how Daniel Houghton plans to turn the business around and the reaction to his appointment from the Lonely Planet team, which hasn’t always been welcoming.

“I figured there had to be more to the story than ‘reclusive billionaire hires 24-year-old with no known experience to run the joint,” a veteran Lonely Planet author e-mailed me. “But I think it’s as silly and fucked-up as it sounds.”

Out to lunch with Biz Stone. This Vanity Fair profile of Twitter co-founder Biz Stone discusses Stone’s new book, Things A Little Bird Told Me. Stone talks about his difficult childhood and his fledgling start up Jelly. John Heilpern observes that for someone best known for inventing the 140-character tweet, Stone turned out to be unexpectedly chatty. “I am chatty,” he agreed. “But I can be concise. Keep in mind, though, that you can write as many tweets as you want.”