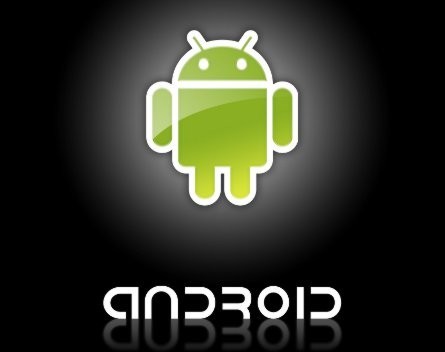 Over the past week, there have been some really massive announcements coming out of Google regarding Android – and there’s still more to come. If you’re a mobile developer, you really need to pay attention!

The big news in the past week is the introduction latest version of Android, known as 4.3 Jellybean. Now, in and of itself, the introduction of new features such as restricted user profiles, OpenGL ES 3.0 graphics support and – especially if you’re a games developer – Google Play Games means you should already be updating your development kit.

However, there’s an even bigger potential game changer the company announced: The release of the Chromecast.

The Chromecast is a small adaptor – sort of like a USB stick – that plugs into the back of your TV. Its predecessor, the Nexus Q, was rarely used by anyone who didn’t work in the Googleplex – by the kind of loyal employee who chooses Google+ over Twitter.

In contrast, the Chromecast costs just $US35 – far less than either its predecessor or Apple TV – and allows you to keep using your smartphone or tablet while playing a movie or song on your TV. Already, Netflix, YouTube, Google Play Movies & TV and Google Play Music work with this thing, and Pandora will be added in the near future.

The potential business opportunities if it takes off aren’t just limited to developing apps that take advantage of it. The widespread use of video apps on TV would be a game changer across the whole social media landscape.

Chromecast and 4.3 Jellybean are just two of the bigger innovations to have been released in the past week. For example, Google’s updated its Nexus 7 tablet, which accounts for 10% of the Android tablet market. Google’s hardware division, Motorola, has just updated its smartphone product line – with eight-core processor. This is before they release their long awaited Moto X hero smartphone on August 1st.

Meanwhile, over in Google’s largest hardware partner, Samsung, the final touches are being placed on a 21-inch Android desktop and, potentially, a flexible screen Galaxy Note 3. One or both of these products is likely to be announced by September.

Now, around about here, many of you will be hitting information overload. “Old Taskmaster,” I can hear you whine, “Why are you telling us about all these products that either have hit the market, or are just about to?”

Well, does your business have, or rely on, a mobile app? Android represents 69.4% of the Australian smartphone market and 36% of the tablet market. The future of Android is the future of your start-up – literally.

When big changes are taking place on a computing platform you develop on, or for, it is literally your business to stay on top of it. That means paying attention to changes taking place in moments such as right now.

So are you up to date with the latest version of Android, the Chromecast, and other developments in mobile? If not, it’s time to search some articles and do some research! You need to start evaluating the potential impact and opportunities these products represent for your business.