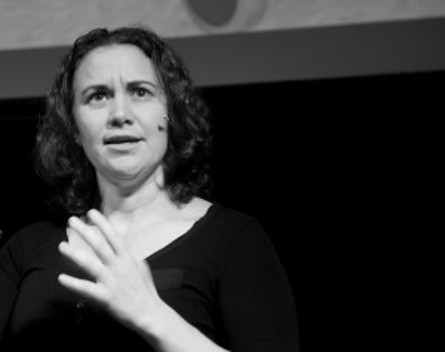 The impact of GovHack is more than just the startups it helps create.

It’s about cultivating a culture of openness, according to GovHack national coordinator Pia Waugh.

This year’s GovHack was the biggest in the four year history of the event, with almost 1400 participants taking part in the event last weekend across 11 sites nationwide.

The momentum being built by the GovHack program is leading to more and more government departments adopting a culture of openness. More than 500 new data sets were made available for this year’s version of the event.

Melbourne event very inspirational and impressed with the smarts in the room at #govhack true collaboration. pic.twitter.com/uG41vcsn22”

“What we’ve seen in the last 12 months is that open data, that has traditionally been seen through FOI (Freedom of Information), which is retrospective, annoying and resource intensive, enter the domain of (regular) people,” Waugh says.

“Agencies have started to realise that opening up data can improve their decision-making, policy outcomes, service delivery, and how they engage with the innovation industry, and helps improve their efficiency.

“There’s no such thing as perfect in this space, but we are seeing incredible growth and momentum building around open data.”

GovHack is also about the people involved and encouraging an environment of collaboration that Waugh hopes will seep into Australia’s startup industry culture. She says it’s important for startups to “collaborate on the core stuff”.

And there were plenty of examples of friendly, supportive collaboration at GovHack.

Waugh recalls the story of one young 14-year-old hacker, who had been coding since he was four, who brought along his old computer that was barely up to the job. He joined a team of older hackers, who let him borrow a computer for the weekend, promising if their team picked up a prize, he could take it and put it towards a new computer.

As it happens, his group won and he basically walked away with a new computer, Waugh recalls with a laugh. While the local competition winners were announced on the weekend, the majority of the $70,000 worth of prizes up for grabs will be announced on August 10.

Oh, and thanks to @piawaugh for all her hard work organising #GovHack: governments need more people like her