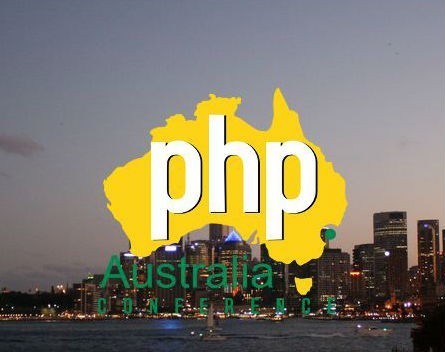 The organiser of PHP Australia, the first national conference for web developers who use the PHP scripting language, has announced applications are now open for people interested in becoming speakers for the event.

The conference will take place in Sydney, running from March 12 to 13, with the call for papers open until October 31.

Organiser Sebastian Perez told Private Media that while there are many local PHP user, meetup and developer groups in cities across Australia, until now there have been no national conferences, as happen in other countries.

“We are a big country and a big community. There are a lot of interesting things going on. Why isn’t it happening here? The PHP community is not really united across Australia,” Perez says.

“So, basically, the idea is to bring together the big speakers and big personalities from the PHP world here to Australia.

“It’s a chance for the local community to see them in person, spend time with them, ask questions and network. There will be big companies involved, as well as developers.”

The event is expected to attract 200 delegates over two days representing everyone from new developers to veterans, along with members of the general public.

At a personal level, Perez says organising an event on that scale has been a major long-term challenge.

“It’s been about a year since I started. It’s my first conference, so it’s a big learning curve in terms of organising accommodation, venues, speakers – the list goes on,” he says.

Speakers will receive a number of perks including free access to every talk in the conference, flights and accommodation depending on arrangements and an invitation to the speakers’ dinner.

For local speakers, it will also be a good opportunity to give back to the local PHP community, and a great opportunity to visit Australia for international guests.

“We’re mainly looking for something interesting and useful for the community. We’re looking for people who are experts in their fields who can blow the developers’ minds,” Perez says.

“Once we have the papers, we’ll get a group of people from the local community to pick the topics they’re interested in, and then we’ll have a vote to determine the events for the day.

“So the topics will be developer-focused, but from a web business point for view the event will be interesting to attend because there will be just so many talented developers together in the one place.”

People interested in becoming speakers can apply here, and updates about the event will be published on its official Twitter page.