BlueChilli announces expansion to the US and Europe, with eyes on New York first 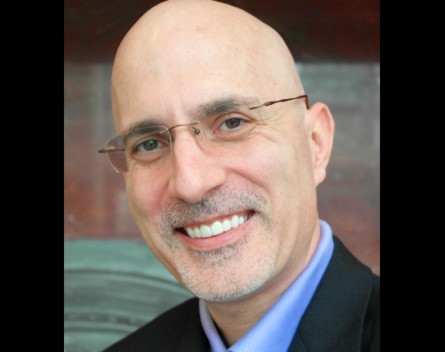 Startup incubator BlueChilli is set for global expansion with the announcement of plans to open offices in both the US and Europe led by industry veteran Bane Hunter, who takes on the role of president, global strategy and growth.

BlueChilli CEO Sebastien Eckersley-Maslin says the focus will be on the US market first, then Europe, before taking on the Asian market. The incubator already has a presence in San Francisco through its investment in CalendarTree, co-founded by Dilbert cartoonist Scott Adams, but it’s most likely it will open US offices in New York.

BlueChilli works slightly differently to other incubators, providing technical support in exchange for 10-30% equity. It also provides some funding, through matching that raised up to $250,000, once the company has got off the ground.

“The Silicon Valley machine to date has been focused on the tech co-founder who has entrepreneurial talent – that’s just 1% of 10% of the population,” Eckersley-Maslin says.

“Our model is going for the non-technical founder who has core-expertise in business or marketing, and who has an entrepreneurial bent.

“That’s a much bigger market than the US tech scene has been focused on to date. We’re looking at that 1% of outstanding entrepreneurs from 90% of non-technical people.”

Eckersley-Maslin says New York has the right mix to make the BlueChilli model work, with strong connections into corporates, a strong pool of business and marketing executives, and access to world-class engineers.

It’s hoped that once they nail the US market, and refine their processes, then they’ll establish an office in London.

“We want to create as many favourable conditions as possible to make the model work, and for that we don’t want to add the complexity of another language, so London is the obvious choice,” Eckersley-Maslin says.

“Once we have that down pat, then the obvious opportunity is Asia, but by then we’ll have a refined model that we can replicate in that market. In startup terms, we’re prototyping our model in an environment we can control, before we add other complexities.”

Hunter joins the company as part of senior executive team and will spend time between Australia and New York.

“Bane will focus on our growth and global strategy as we expand beyond our portfolio of 40 companies to a targeted 100 companies by 2016 across Australia, USA, EU and Asian markets,” Eckersley-Maslin says.

Hunter says he is delighted to be part of BlueChilli as it’s a model that challenges the status quo.

“So we look forward to the challenge of growing our portfolio of 40 companies to more than 100 in the next couple of years,” Hunter says.

BlueChilli is in talks with smaller US VCs about capital raising in that market and no funds put aside for Australian startups will be used in the expansion.

“With the BlueChilli model, startups are expected to source their own seed funding, so that is not an immediate requirement for us to launch in those markets” Eckersley-Maslin says.