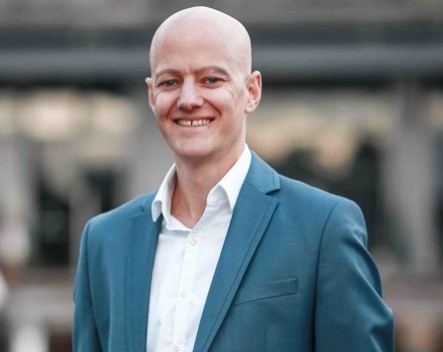 The growth of delivery startup Zoom2U has surprised its founder Steve Orenstein after deliveries tripled to 1000 in its third month.

Orenstein told StartupSmart that a combination of traditional marketing methods with new technology was used to promote its services but tripling bookings was an unexpected result.

“You just never know when you start in a new company what the uptake will be like,” he says.

Zoom2U is a same day delivery service where bookings can be made online using any mobile device or computer. It provides real-time tracking of parcels and aims to build a relationship between customers and their couriers.

The high traffic generated to Zoom2U is no accident.

In addition to search engine optimisation and domain acquisition, Orenstein has used traditional cold calling to boost its customer base.

“It is an expensive way of finding customers but we combined that with Google free marketing services,” he says.

Zoom2U cold-called hundreds of potential clients offering to send through an email with information on its services and a link to its site.

Orenstein says this proved to be one of their most effective marketing strategies. Fifty per cent of those who clicked on the email ended up requesting a quote compared with 20% of people who visited the site through other means.

The sites were redeveloped through WordPress with new content added and a more user-friendly interface.

With Zoom2U’s deliveries up about 50% in the first week of December compared to last month, it continues to reap the rewards of Orenstein’s approach to web analytics and marketing.

“We are progressively growing and the hope is to get to 1000 bookings a day,” he says.