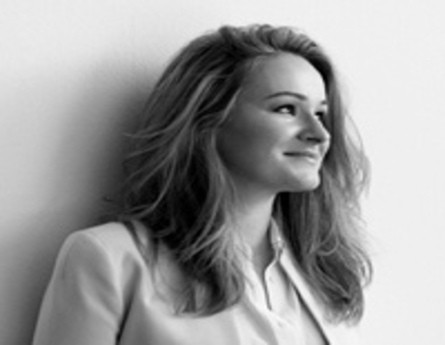 Australian-born start-up The Fetch has jumped into the top 20 list of hottest start-ups compiled by US-based start-up growth tracker Mattermark.

The Fetch, which came in at 16th on Mattermark’s list this week, is a city-specific curation tool for professional events.

Founder Kate Kendall recently moved the headquarters of the company to New York.

She told StartupSmart she had signed up for the newsletter to follow the “Ubers, AirBnBs and Twitters” of the start-up world, and was surprised and thrilled to find her company on this week’s list.

“It’s fantastic because we’ve been so very lean up until now,” Kendall says.

“Getting on the list is pure growth metrics. It’s not who you know in Silicon Valley or who your investors are. It’s just how much you’ve grown.”

Mattermark, also a start-up, tracks and quantifies the growth of over 150,000 private companies in order to reveal the most promising start-ups for venture capital investors.

While the way the algorithm-driven list works isn’t known, Kendall thinks The Fetch’s social media growth and several recent hires may have been what pushed them into the top 20.

Kendall says the list is a powerful signal to investors.

“You can’t dispute a list like this because it’s not a group of people deciding who they want to feature, it’s about growth, and it taps into the future of investment being data-driven,” she says.

“The more you can democratise investment, the better for entrepreneurs who don’t have the resources to get in front of the right people. For someone who is an outsider, to be an Australian not from the [Silicon] Valley who is blending business models and with a lean team, this is great.”

Kendall says making the list and her company’s growth is testament to her boot-strapping approach since she launched in 2011.

“A lot of founders don’t do the hard yards first and seek investment really early. But I’m a big believer of getting revenue in first. We were making money from month two.”

Kendall says the move to New York has been challenging but worth it. She says she’s struggling to respond to all the inquiries coming in from possible curators for The Fetch and advertisers.

“New York really is the capital of creative media start-ups. There is a lot of bias to the Valley, and I spent a year there last year but you’ve got lots of groups like Kickstarter, for example, community-driven start-ups, based here and the community is really strong.”