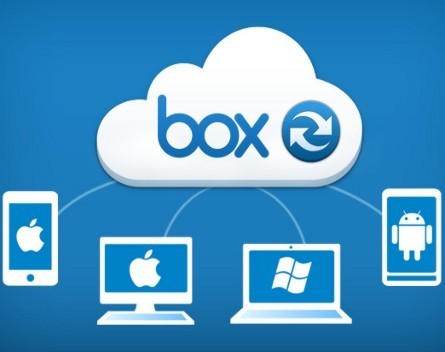 Box, the online storage company, filed to go public. More than most startups, Box reveals the awe inspiring Silicon Valley capital machine at work. Although some have focused on the seemingly small ownership stake of co-founder and CEO Aaron Levie, by going deeper into the S-1 filing we can see in immense detail of how the Silicon Valley sausage is made.

By reconstructing some of the equity data available in the filing we can see the progression of 8 rounds of financing over 7.5 years (there was also an angel round before the series A but that is not disclosed). From the $1.5m series A lead by DFJ on a $4 million pre-money in late 2006 to the $100m pre-IPO Series E-1 that Australia’s own Telstra participated in at a $1.8 billion pre-money in January, Box has raised and consumed capital at a magnificent rate.

So what did venture capitalists pay to invest in a startup like Box?

And what progress had the company made when investors parted with their hard earned cash? Unfortunately, Box’s financials are only disclosed back to 2011 and so perhaps the most interesting data (how much revenue does a startup have when they raise a Series A or B?) stays unanswered in the case of Box.

We do know that at the time of the $38m Series D financing the company was doing about $5million/quarter in revenue, or $1.5 million a month.

Would you have invested in a company doing $1.5 million in monthly revenue at a $200 million pre-money valuation? If you did in the case of Box, that $38 million investment has appreciated nearly 7x in just under 3 years and is now worth $215m at the Series E-1 price (the IPO price is likely to be even higher).

Why do VCs obsess over large ownership percentages in earlier rounds? Well the $1.5 million Series A investment by DFJ represented around a quarter of the company when it was made in late 2006. Through the torrid years of further capital raisings since, that Series A investment now represents just 5% of the company after it has been diluted. Don’t feel too bad about the diminished influence of those Series A shares, they are still worth a little over $95m at the most recent financing price, for a gain of roughly 63x.

The fate of Box is still incomplete. It’s unclear whether hiring expensive sales people to sell customers on $3653 annual storage plans proves to be a wise one. It may very well be if those same customers are coming back in year 10 and paying 100x the amount. Or it may be riding a wave of desperate grasping for growth in a low interest rate environment and hiding horrible unit economics. As Warren Buffet famously said, you only find out who the naked are when the tide goes out.

Niki Scevak is a Managing Director at Blackbird Ventures.

This post originally appeared on the Blackbird Ventures blog.