Breaking news with the crowd: How Newzulu plans to make news cheaper to source 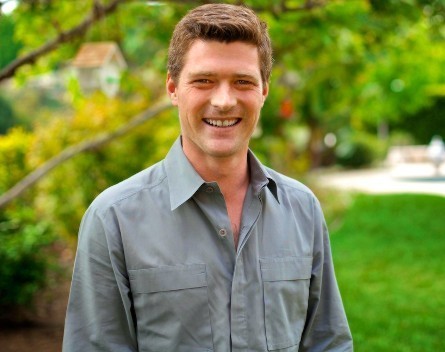 The startup, founded in Australia in June 2012, by Alex Hartman and Peter Scarf, is a crowdsourced media platform for the distribution of verified news photos, videos and text.

Co-founder and executive chairman Hartman says the nature of news is changing, and sees Newzulu becoming a big part of the traditional wire service.

“AP (Associate Press) has 6500 full-time journalists around the world, sitting in bureaus, waiting for things to happen, and we think those days are long gone,” he says.

“There’ll still be a place on the global news wire for most of the capabilities of AP, for instance the White House would never allow a crowd-sourced reporter to travel with the president. We feel those agencies have an important role in those local media landscapes.

“But with most of the breaking news, we’re using the crowd with 600 editors, to do what 6500 editors would do.”

With the proliferation of smartphones, Newzulu says the likelihood of a journalist being the first person to document a breaking news story nowadays is slim.

“We can harness the power of the crowd to report, not just any news but validated news.”

What that means is Newzulu has an editorial department of 50 staff, working around the clock in English and French to validate news submissions from the crowd. Newzulu was founded by Matilda Media, which last year acquired a French startup called Citizenside that was founded in 2006. Citzenside had developed a platform that can “rapidly review and validate” crowdsourced material, detecting if photos have been edited or altered in any way.

It’s that platform that enables Newzulu to validate crowdsourced material within 30 minutes of its submission. Contributors are then paid on a case-by-case basis.

The proposed purchase price – roughly $5 million, will be funded by an upcoming capital raise.

“The acquisition of Filemobile is consistent with Newzulu’s growth strategy and further strengthens the company’s product solutions and global directory platform.”