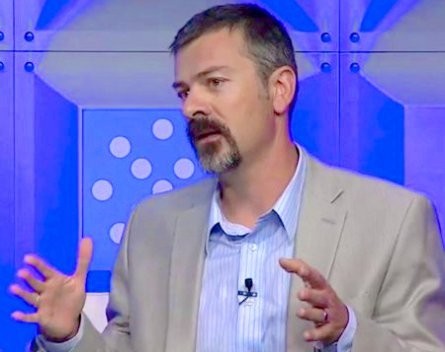 Australia needs to get over its fear of failure – and fast, says Adrian Turner, co-founder of Silicon Valley mobile and smart device security company Mocana.

Turner has returned to Australia for a few weeks to be part of Brisbane’s visiting entrepreneur program and told StartupSmart fear of failure was a big cultural issue.

He says he suspects the issue is deeply ingrained in the Australian psyche and possibly dates all the way back to the First Fleet and the British-dominated cultural history since then.

Entrepreneurs need to proactively encourage a community where failure is okay and celebrated as evidence of trying.

Turner says the government could do more to enable risk-taking by lightening the impact of significant financial failure, which can make starting a new business, getting loans or being a director in companies difficult.

Current and potential tech investors on the other hand need results.

“When you think about investment, and the willingness to take the risk to invest, Australian investors are very entrepreneurial in mining and agriculture but those industries have had several cycles that have delivered returns but tech ventures haven’t done that yet here,” Turner says.

Turner says the lack of tech risk capital will continue to hold the ecosystem back, but the market is pushing large companies into investing and acquiring start-ups which should bode well for the ecosystem.

“I think the market is forcing corporates to make changes and embrace start-ups,” Turner says. “The big companies can’t move fast enough to move up, so they’re often acquiring teams and innovation.”

Turner will be doing a speaking tour and series of workshops as part of Digital Brisbane’s start-up initiatives.

Before moving to the United States, Turner had worked for a couple of news groups as a product manager before joining OzEmail in 1996.

He founded Mocana in 2004. The company turns over tens of millions of dollars every year.

He finished up as chief executive four months ago but remains on the board. He will focus on his new venture Borondi Group.

“Borondi is focused on the next wave of tech, which is pervasive computing. This is actually a wave Australia can be at the front of, as it’ll work with the industries we’re strong in already such as mining, agriculture, healthcare and transportation,” Turner says.